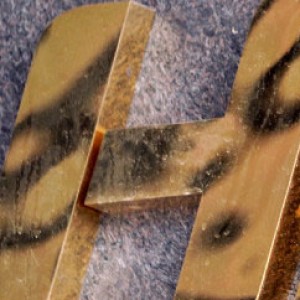 HNA Group is primarily an aviation services company that also has business that spans investment management, tourism development and other industries.


Show more
Show less
Business
Fame, politics and a fatal fall: a Chinese giant at risk
Chinese conglomerate HNA Group has come under the spotlight after the death of its chairman on Tuesday, in an apparent accidental fall. Wang Jian, 57, died from injuries incurred after falling 50 feet onto rocks while posing for a photograph. The accident occurred in the village of Bonnieux in the southern French region of Provence, a police officer told the South China Morning Post. With a near-15% stake in HNA, Wang was one of China’s richest men and a driving force behind an eye-popping series of global acquisitions before the company ran into financial trouble. His sudden death has raised further questions over the future of the aviation-to-financial services empire, which has been grap
Viola Zhou
• 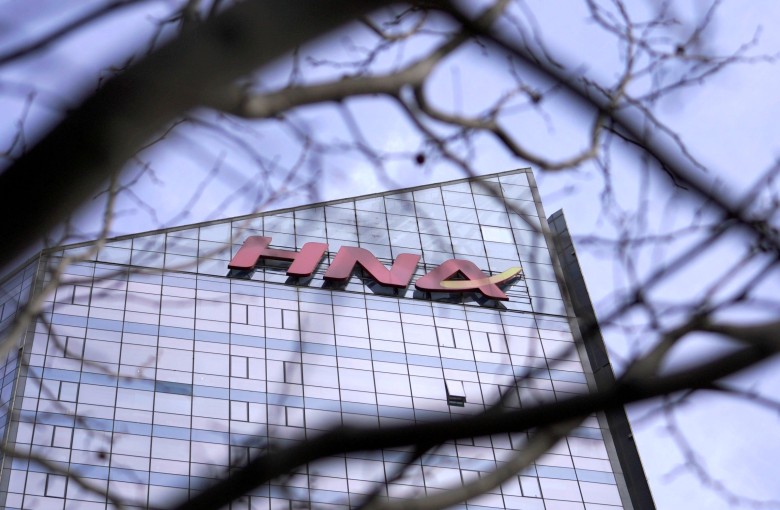