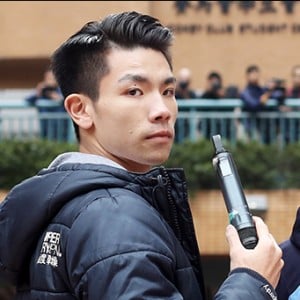 In January 2018, some 30 students protesting their results on a Baptist University exemption test for a Mandarin language course drew criticism for an eight-hour stand-off with staff members of the sc

Show more
Show less
China
A foul-mouthed protest is highlighting Hong Kong’s linguistic divide
No one likes exams, but some hate them more than most. An unpopular mandatory Mandarin test at a public university has drawn attention to one of the Hong Kong’s most divisive issues: language. Hong Kong's publicly funded Baptist University has come under fire in an ongoing debate surrounding its Mandarin language requirement for graduation. In Hong Kong, Cantonese is commonly spoken, not Mandarin. A January protest over the issue turned into an eight-hour stand-off between student protesters and administrators. The protests went viral on social media after video circulated showing the student union leader cursing during a confrontation with lecturers. On Monday, Baptist University's discipl
Sarah Zheng
•