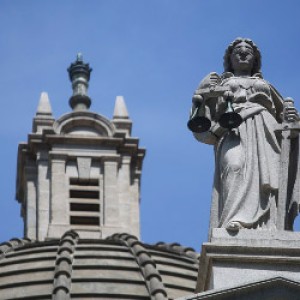 Society
How a jaywalking case spiraled into a 2-year legal fight
A woman charged with jaywalking has been acquitted at the end of a 21-month-long trial that was slammed by a judge for bringing Hong Kong’s courts into disrepute. Kamala Thapa was accused of negligence after she was hit by a taxi while crossing a street in April 2016. If convicted of the traffic violation, she would have been fined no more than HK$500 ($64). She denied the charge. But instead of a swift conclusion, her trial sparked three judicial reviews, one civil claim and what appeared to be the city’s first arrest warrant issued to a lawyer by a court. During the 90-day trial starting in January last year, the magistrate Ho Lai-ming made an unusual decision. Ho ordered the arrest of Tha
Brian Wong
•