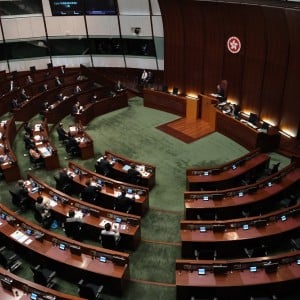 Delegates to the 2021 "two sessions", China's annual parliamentary meetings, voted on a resolution on Hong Kong electoral reform to overhaul the city's electoral system. The changes include slashing t

he number of directly elected seats and ensuring more pro-Beijing representation in the city’s legislature, creating a powerful new post to head a more influential Election Committee, and setting up a vetting body comprising principal officials to screen out candidates deemed to be unpatriotic. 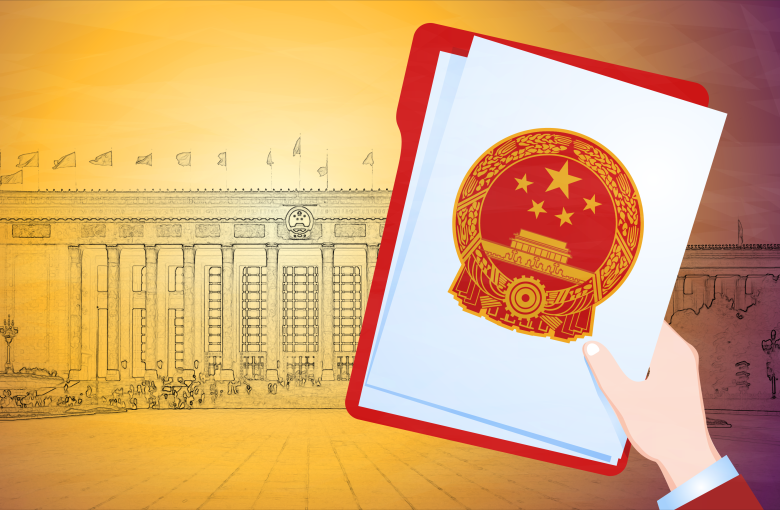