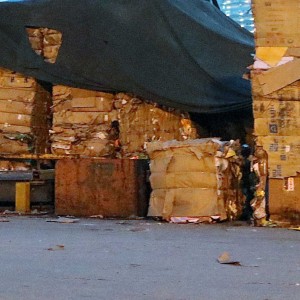 Science
New York oyster plan for cleaning Hong Kong's polluted waters
More than 30 million oysters have been restored to New York’s waters since 2014. That could now have an impact 8,000 miles away, in Hong Kong. The oysters, planted as part of the New York “Billion Oyster Project,” have brought noticeable improvements in water quality. Anecdotal evidence points to a thriving habitat attracting more marine life and protecting the coastline from storm surges. “Our biggest goal is to get New Yorkers to recognize that they live in a marine environment,” said founder Murray Fisher. “People think the ecosystem is rainforests, mountains, coral reefs; they don’t think of the ecosystem in their own backyard in New York City.” Fisher was in Hong Kong this month, as an
Naomi Ng
• 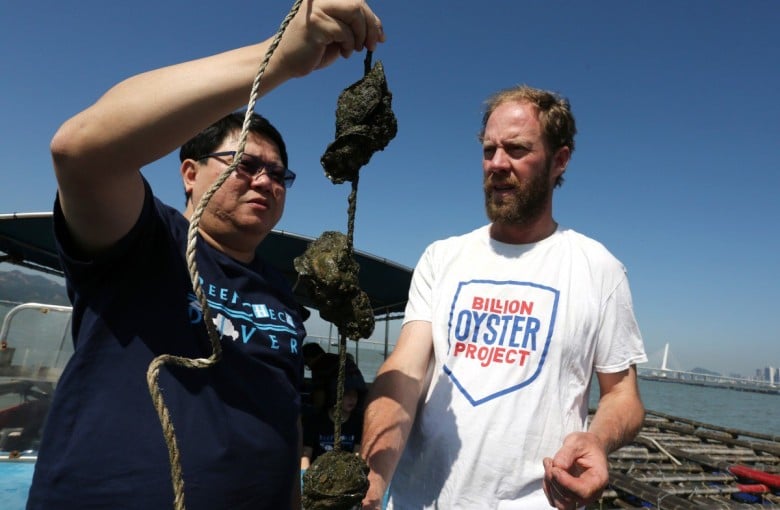