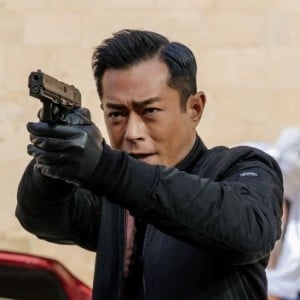 From Jackie Chan's action comedies to Stephen Chow's mo lei tau classics, from Wong Kar-wai's swooning romances to Donnie Yen's martial arts epics, and from the time where hundreds of movies were bein

g churned out every year to the current market completely dominated by Louis Koo, this is the place to go for features, interviews and reviews about movies both classic and new from Hong Kong.

Show more
Show less
Arts
A Hong Kong gay icon, remembered
It was 15 years ago on April 1, 2003, that Leslie Cheung Kwok-wing, one of the brightest stars in Hong Kong entertainment, died. He was 46. Cheung enjoyed great success as a pop star, starting out as a teen idol in the 1980s. He is considered one of the founding fathers of Cantopop. He later also took on film roles, building up a notable career and a fruitful partnership with auteur director Wong Kar-wai.  Openly bisexual, Cheung was and remains an icon for Hong Kong and China’s gay community. His role as one half of a turbulent gay couple in Wong’s 1997 film Happy Together helped to foster dialogue about homosexuality in Hong Kong and Chinese society. Cheung is best known internationally
Vivian Chen
• 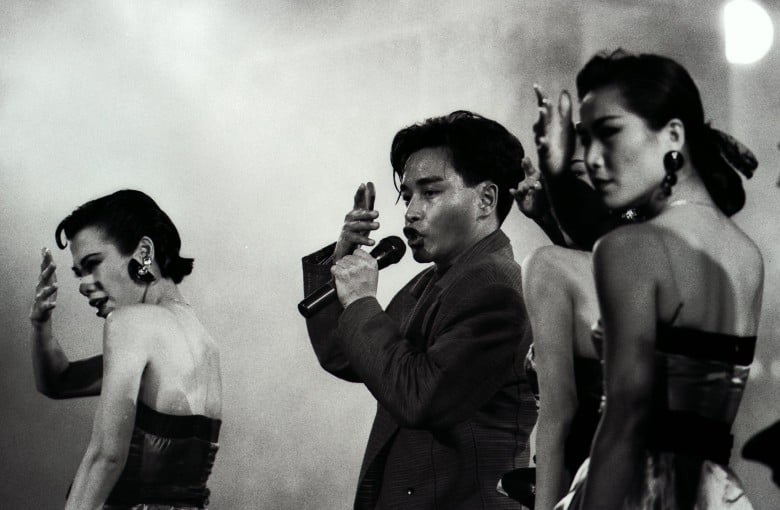