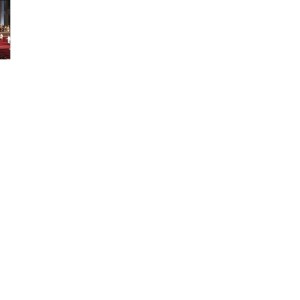 Politics
A tale of two Hong Kong protests
In Hong Kong’s Victoria Park, under the searing afternoon sun, a huge crowd set off on a peaceful march on Monday, waving banners and chanting slogans. At the same time, about a mile and a half away, a smaller group of masked protesters tried to storm the city’s legislature by ramming the building’s reinforced windows with a metal cart and rods. July 1 marks the official day that Hong Kong was handed over to China, in 1997. It’s a day of both official celebration of the ex-British colony’s return to Chinese rule, and of demonstrations over wider grievances against the government as well as concerns about Beijing’s tightening grip on the city. The clashing values of the anniversary were on fu
Arman Dzidzovic, Viola Zhou and Stephanie Ma
•