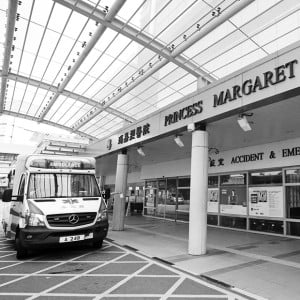 Latest news and updates on health care and hospitals in Hong Kong, including medical issues, the impact of the city's ageing population, coronavirus pandemic and seasonal influenza outbreak

s on the health system.

Show more
Show less
Health
Here is how Hong Kong could begin to reopen its borders
A leading public figure in mainland China’s fight against the coronavirus has suggested that Hong Kong should ease its border restrictions to boost its sluggish economy.  Zhong Nanshan, a top Chinese infectious disease expert who is often called a “Sars hero” for his pivotal role in fighting the 2002-2003 outbreak, said a mutually recognized health system between the city and the mainland could enable cross-boundary travelers to skip mandatory Covid-19 quarantines.  In an exclusive interview with the South China Morning Post, Zhong also praised Hong Kong for its efforts to contain the new coronavirus and called for more cross-border interaction to reboot the city’s economy. “Hong Kong has do
Victor Ting and Guo Rui
• 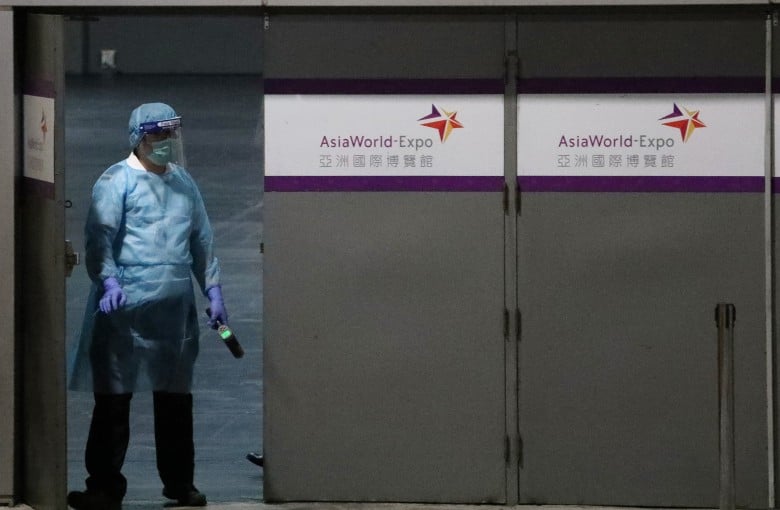 Society
Beating Covid-19: How Hong Kong and South Korea did it without lockdowns
Three months after reporting their first cases of the novel coronavirus, Hong Kong and South Korea are showing communities throughout the world that there is light at the end of the tunnel. On Tuesday, Hong Kong confirmed four cases of Covid-19, continuing a week-long run of single-digit case numbers. The city has reported 1,029 cases and four deaths since reporting its first infection on January 23. The totals for South Korea, which reported nine new cases on Tuesday, stood at 10,683 confirmed cases and 237 deaths. In both cases, there have been suggestions that the achievements, if sustained, could lead to an easing of social restrictions.  Seoul has said that while its social distancing
David D. Lee
• 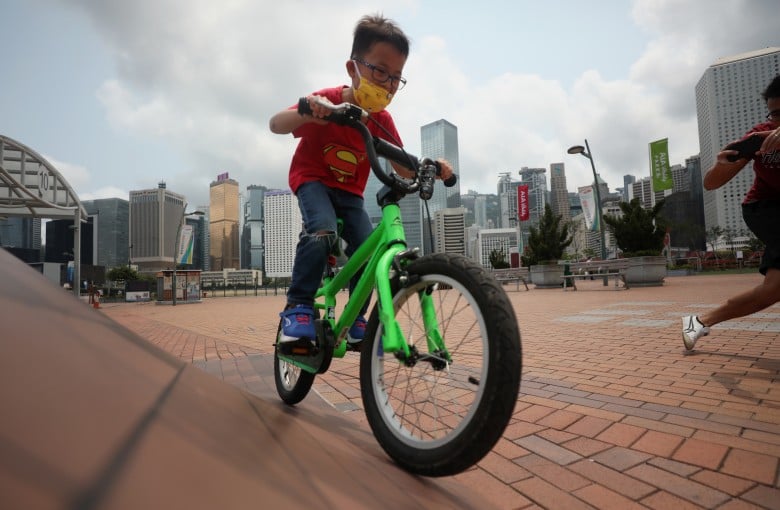