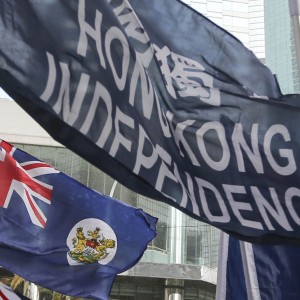 On September 24, 2018, Hong Kong's security minister announced that the Hong Kong National Party would be banned, making it the first political party in the city to be declared unlawful under the Soci

eties Ordinance. Officials said the party's advocacy of the city's independence from the rest of China posed a threat to national security and public safety. Critics countered the decision was meant to crack down on free speech and other liberties enjoyed in Hong Kong.

Show more
Show less
Opinion
It took a while, but ‘The Death of Hong Kong’ has arrived
Some future historian writing a thesis on “The Death of Hong Kong” may stumble across the old 1995 Fortune Magazine cover of the same name. It may seem prescient, but premature. Instead, the late summer and early fall of 2018 will likely be deemed the turning point, when the demise of a once-great open and liberal city really began. That turning point started in July, when local police served notice on the Hong Kong National Party that it was considering a ban, accusing the obscure group of sedition — the first proposed banning of a political party since the territory’s return to Chinese sovereignty in 1997. It ended in October, when the Hong Kong government for the first time in memory eff
Keith B. Richburg
• 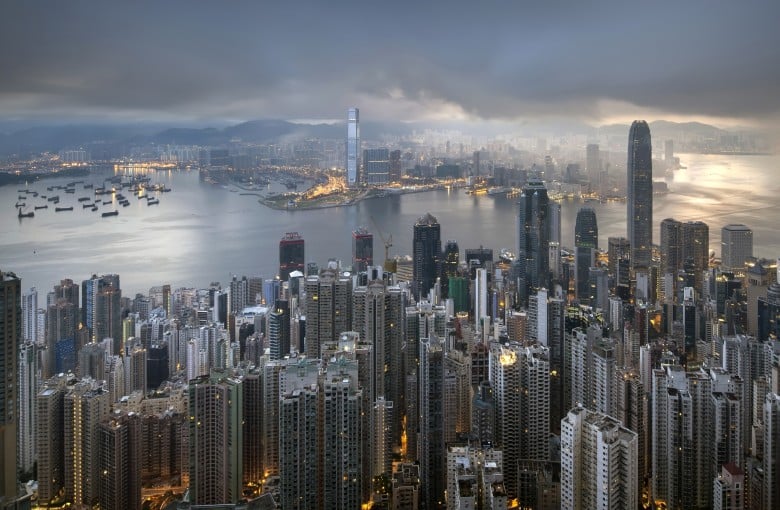 Politics
Why did Hong Kong ban a tiny political party?
Hong Kong has outlawed a small, fringe pro-independence party on the grounds of national security. Monday’s ban on the Hong Kong National Party was based on the Societies Ordinance, a rarely invoked law introduced in 1911 when the city was still under British rule. It has never previously been used to ban a political party. The ban is contentious. Supporters say it is an effective way to tackle unacceptable advocacy for independence in the city, while critics see it as a rolling back of civil liberties. Here are five things you need to know about the ban:    1. What does the Hong Kong National Party stand for? It advocates for the outright independence of the city from China. Since 1997, Ho
Grace Tsoi
• 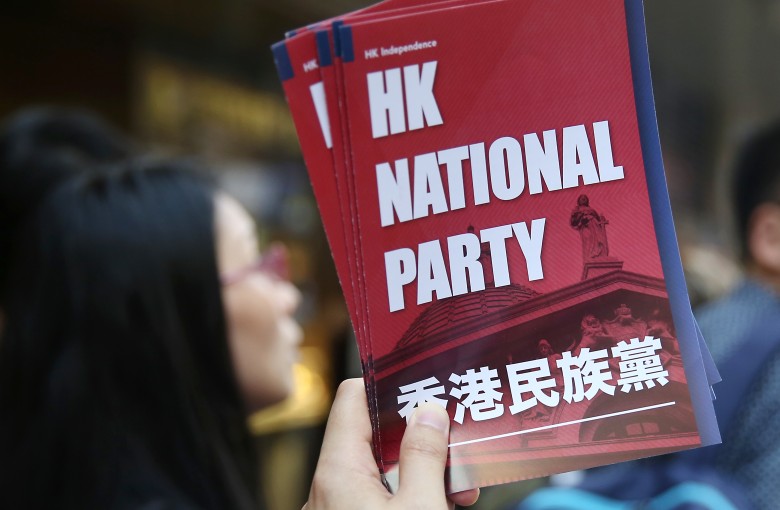