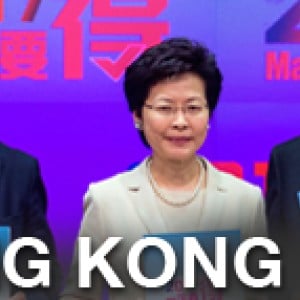 In June 2015, Hong Kong lawmakers voted on a political reform proposal for how to elect the city's leader by universal suffrage in 2017. Based on a framework approved by Beijing, the plan limited the

number of candidates to two or three, with victory going to a person who could win majority support from a 1,200-strong nominating committee. Arguing the arrangement would not offer genuine universal suffrage, pan-democratic lawmakers opposed the plan, which failed as pro-establishment lawmakers did not produce enough votes to secure its passage.

Show more
Show less
Politics
Petrol bombs and mass arrests: Hong Kong unrest in numbers
Hong Kong’s protest movement has led to more mass arrests this week, with the city’s leaders and protesters locked in a cycle of escalating confrontations. The rising numbers of arrests, injuries and weapons used on the streets highlight the widening gap between civilians demanding accountability and political reform and a government eager to end months of increasingly violent protests. Hundreds of people have been arrested following a bitter stand-off at the Polytechnic University that resulted in daring escapes. The university’s president said on Wednesday afternoon that about 100 protesters remained barricaded in the campus. Most of the people inside the school, including some social wor
Viola Zhou
• 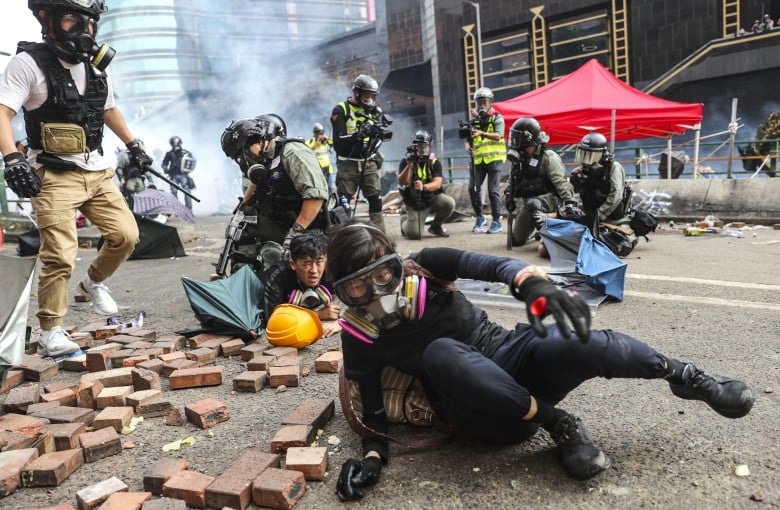