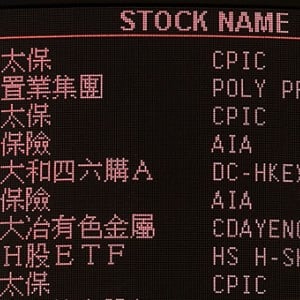 Hong Kong Exchanges and Clearing Ltd is the holding company for the city’s stock exchange, futures exchange and clearing company. Its market capitalisation makes it one of the world’s biggest listed c


Show more
Show less
Business
ZTE shares plunge as senators fight to cut Trump’s lifeline
It’s one piece of bad news after another for ZTE Corp these days. Shares in the Chinese telecommunications giant plunged by as much as 41% when they resumed trading in Hong Kong on Wesdnesay after a two-month hiatus, and by as much as the daily limit of 10% on the Shenzhen Stock Exchange. The fall wiped almost $3 billion off the market value of the world’s fourth-largest telecoms equipment maker. It’s the latest in a long line of blows to ZTE, which is struggling to get back on its feet after the US Commerce Department imposed a seven-year ban on the company from buying any US components – a move which crippled its operations. And while last week the Trump administration announced it had neg
Jodi Xu Klein
• 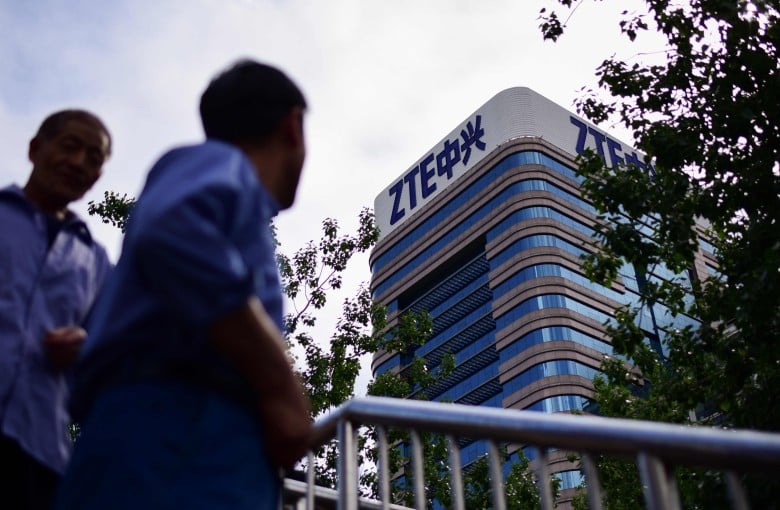