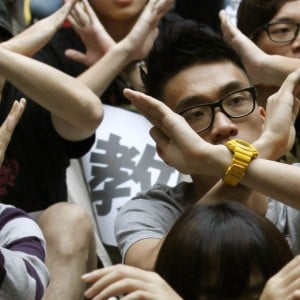 Latest news, features and analysis on Hong Kong youth, with a focus on education, young people’s sense of identity and role in anti-government protests.

Show more
Show less
Opinion
What to do with Hong Kong’s lost generation
A good friend was waiting at a bus stop in Wanchai, Hong Kong the other day while crowds of people milled past on their way to lunch. Listening to the chatter around him, he made an interesting observation. All the older people were talking about the crazy rioters and how they had wreaked terrible and unnecessary destruction on public property in Hong Kong. In the cold light of day, the senseless devastation is reminiscent of a war zone. The younger commuters were chatting about the many videoed instances of dazed demonstrators lying on the ground being kicked in the head by a reinforced police boot and the government’s lack of support for Hong Kong people. It has been a battle between a ra
Richard Harris
• 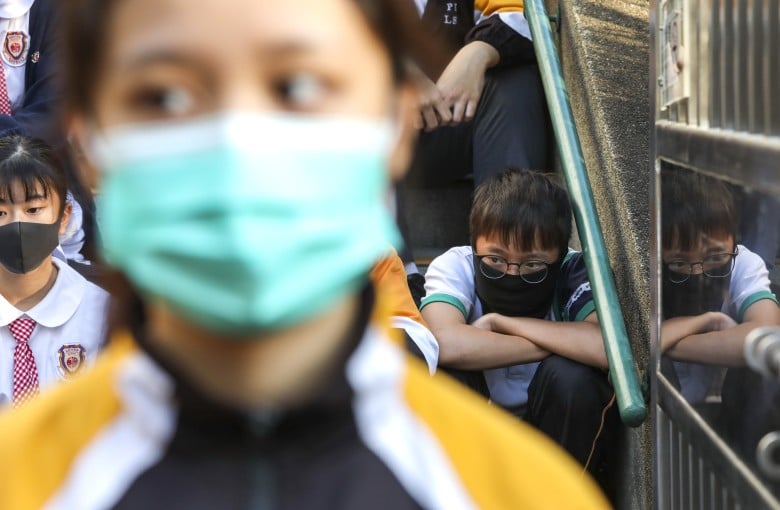