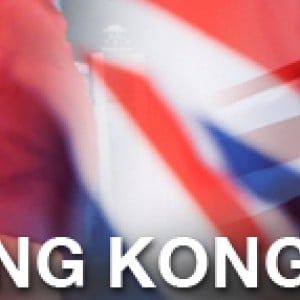 Politics
US calls off ex-diplomat’s tough speech on Hong Kong
In his three years as the top American diplomat in Hong Kong, Kurt Tong had repeatedly warned that the former British colony’s autonomy was increasingly at risk of being eroded. On Wednesday, he was expected to once again deliver a speech to address Hong Kong’s relationship with China. Until the gag order came. Tong, who recently left his post as the US consul general in Hong Kong, was ordered by the State Department to postpone his speech, a source with direct knowledge of the matter told the South China Morning Post. He had prepared to address Hong Kong’s relationship with China and comment on US economic policy in the region at the Center for Strategic and International Studies, a Washing
Owen Churchill
• 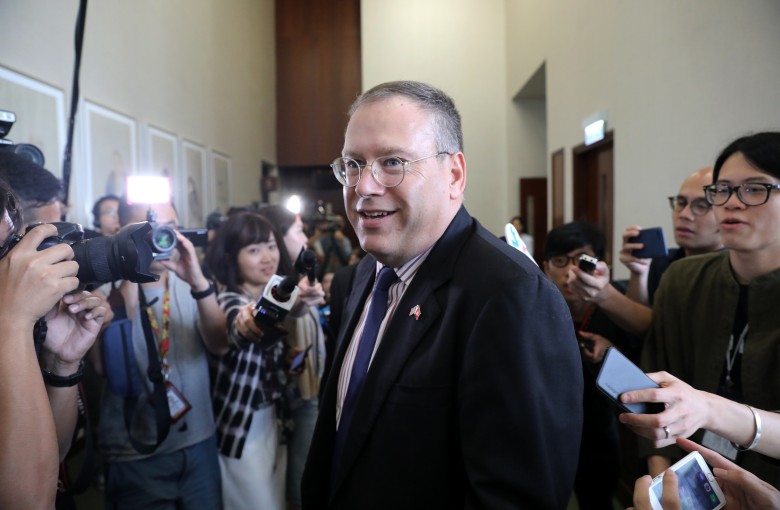