Inkstone delves into how China makes everything from mooncakes to calligraphy brushes.

Show more
Show less
Food
How it’s made: hotpot soup
A clip showing the process of making spicy broth for hotpot has gone viral on Chinese social media. The clip, which was posted by hotpot chain Lishuji, runs through the process – on an industrial scale. Check out our video, above, for more.
Wynn Wang
• 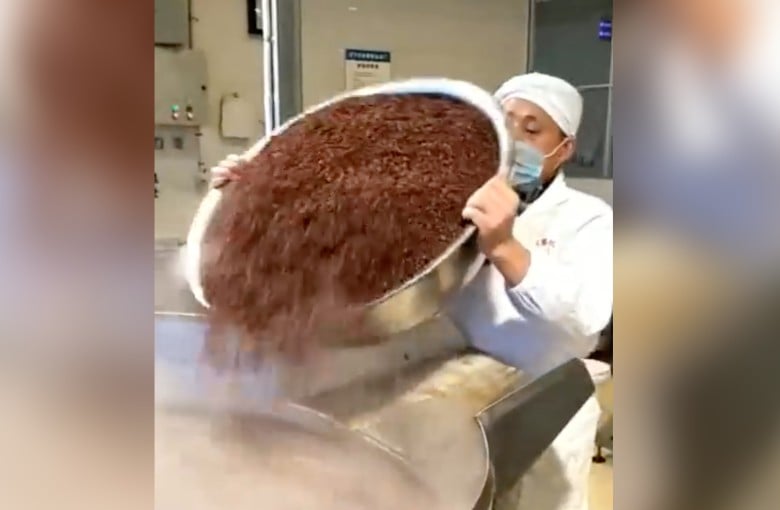 China
How to make a dragon (lantern)
Chinese lantern crafting is an ancient tradition that is still very alive today. Around the Lunar New Year period, all kinds of lanterns can be seen on display – but the most intricate is likely the ornate dragon lantern.  Comprised of multiple parts and carried by several people, these long, undulating lanterns are stunning to watch.  The villagers of Dujing in south China’s Guangxi Zhuang region built a large dragon lantern for the Lunar New Year.
Inkstone
• 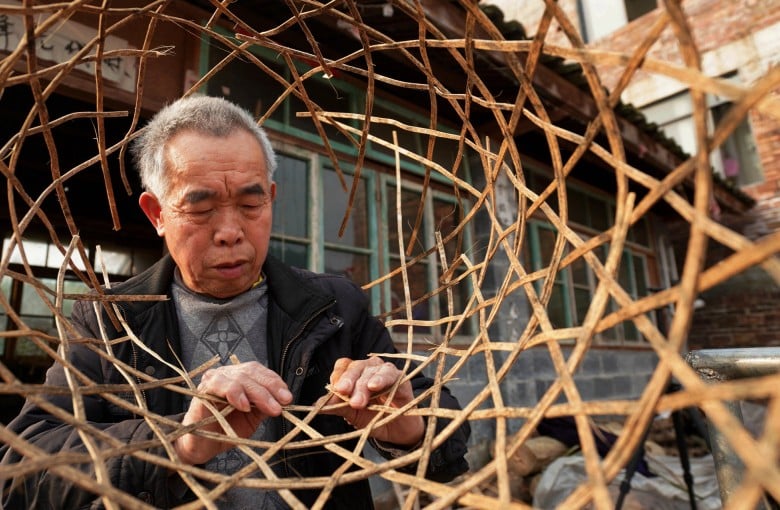 Food
A land of soup and steam
Welcome to the birthplace of the soup dumpling. Once upon a time, Nanxiang was a town on the northwestern outskirts of Shanghai, famed for its 1500s classical Chinese garden. Nanxiang has long since been swallowed up by the city. But its garden lives on, as does the foodstuff that was invented here: the xiaolongbao, a thin-skinned pork dumpling made unforgettable thanks to its rich broth filling. The xiaolongbao is now an icon of Shanghainese cuisine, so popular it’s inspired an exhaustive mathematical analysis of the city’s best dumpling spots. Bloomberg photographer Qilai Shen visited the Guyi Yuan restaurant, where the treat is said to have originated.
Adam White
• 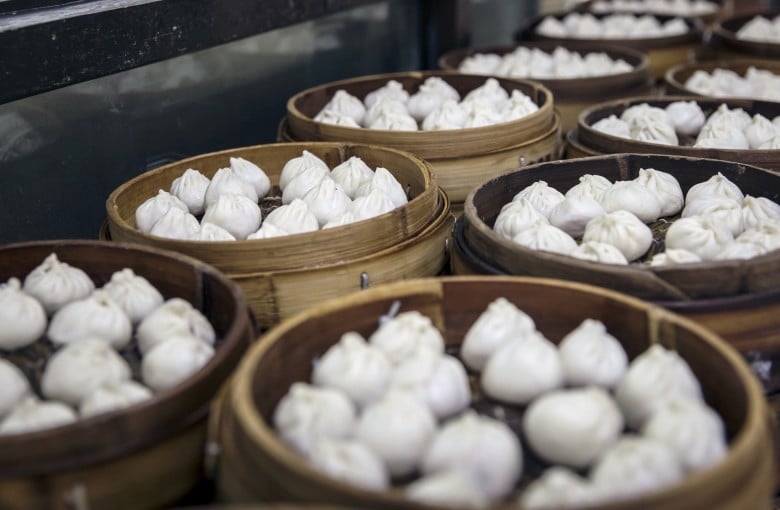 China
How it was built: The Forbidden City
Beijing's former imperial palace, the Forbidden City, was the royal residence and seat of the Chinese government for five centuries. The massive complex contains more than 8,700 rooms, inside buildings constructed without a single nail or drop of glue. We look at the durable construction techniques that have allowed the Forbidden City to withstand plundering, fire and the test of time. This video was made in collaboration with the South China Morning Post’s infographics team as part of their exploration of the Forbidden City’s Palace Museum.
Andersen Xia and Karif Wat
• 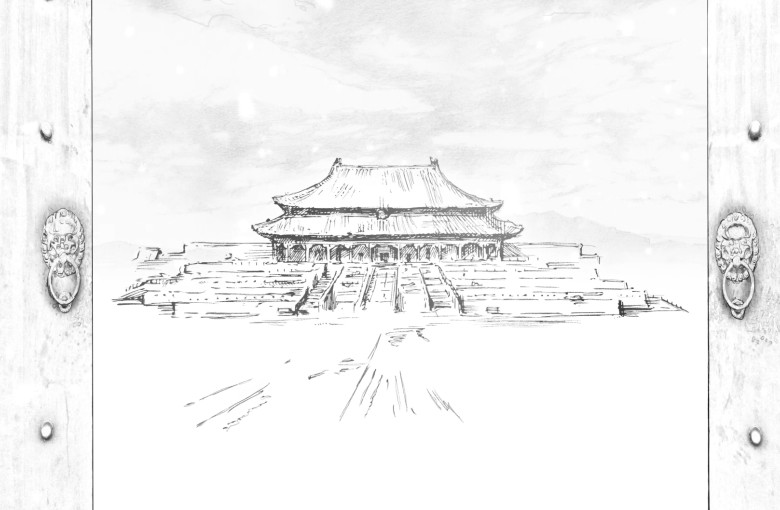 Arts
How it’s made: calligraphy brushes
Here at Inkstone we’ve told you about inkstones, one of the “Four Treasures of the Study” of Chinese culture. Now let us tell you about brushes. Xuan ink brushes are some of China’s most prized calligraphy tools. In Huangcun town of Jingxian county in China’s eastern Anhui province, they’ve been making Xuan brushes for hundreds of years. Xinhua photographer Liu Junxi went to see how it’s done. Check out the gallery, above.
Adam White
• 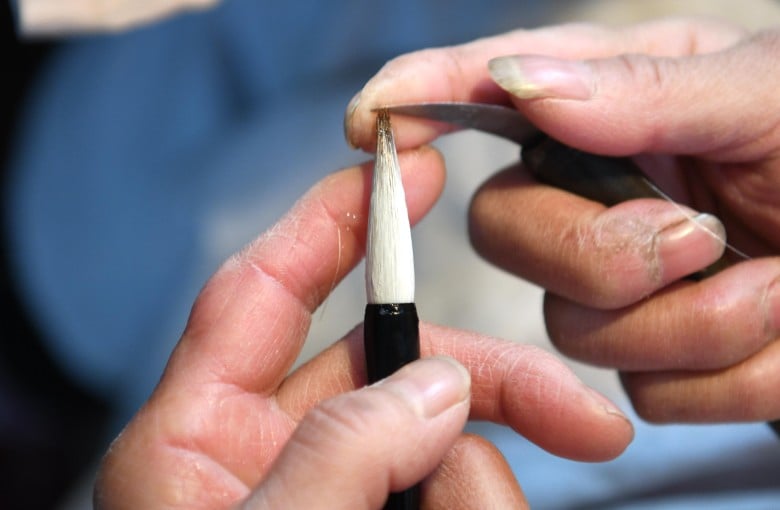