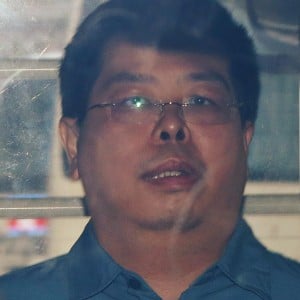 Hong Kong democracy activist Howard Lam claimed he was kidnapped and tortured by two Mandarin Chinese-speaking men on August 10, 2017. He was later arrested on suspicion of misleading police.

Show more
Show less
Politics
The bizarre disappearances that “strike fear” in Hongkongers
It was a story that stunned Hong Kong. Last August, a little-known democracy campaigner in Hong Kong, Howard Lam, told a hastily arranged press conference that Chinese agents had grabbed him the day before and tortured him overnight.  With cameras rolling, Lam settled his tired frame into an office chair and pulled up his shorts, revealing more than a dozen metal staples that he said the agents had driven into his thighs.  They did it to send a threat, he said. The images and his shocking account rippled across the semi-autonomous former British colony, where many fear that their freedoms are fast eroding 20 years after it returned to Chinese rule. In Hong Kong, many outraged supporters of
Alan Wong
• 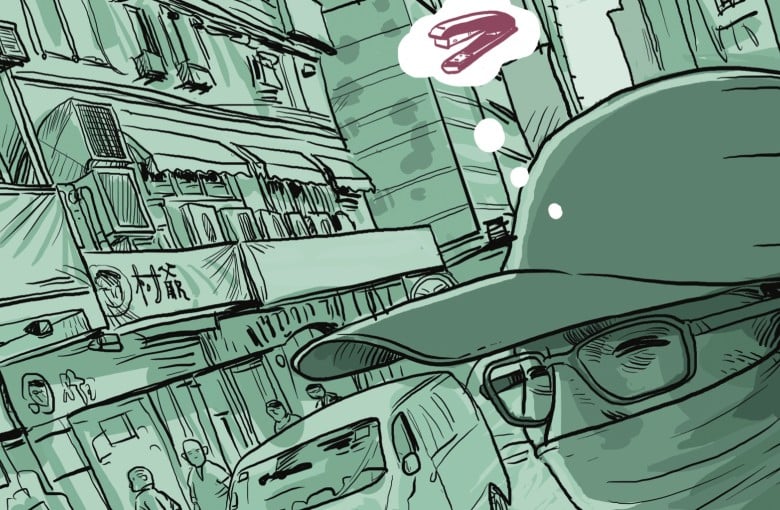