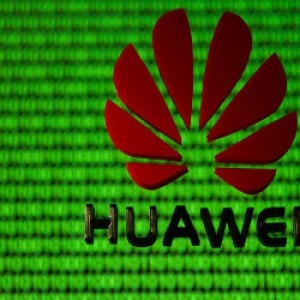 The Huawei 5G fight is at the centre of the US-China tech war. The Chinese company is one of the world’s largest telecommunications equipment and services providers. A Huawei ban was implemented in th

e US in May 2019. For more Huawei related news check out: https://www.abacusnews.com/topics/huawei

Show more
Show less
Politics
Pompeo calls Chinese Communist Party ‘central threat of our times’
US Secretary of State Mike Pompeo called China’s ruling party the “central threat of our times,” as he sought to convince allies to push back against Beijing’s growing influence. The top American diplomat made the declaration in London after the United Kingdom defied US pressure in approving limited use of Huawei equipment in its next-generation, or 5G, wireless network. The Trump administration has called on its European allies to join the United States in banning the Chinese telecoms giant, accusing the company of being a security threat. Western allies must “ensure that the next century is governed by … Western democratic principles,” Pompeo said during a joint appearance with British For
Josephine Ma
• 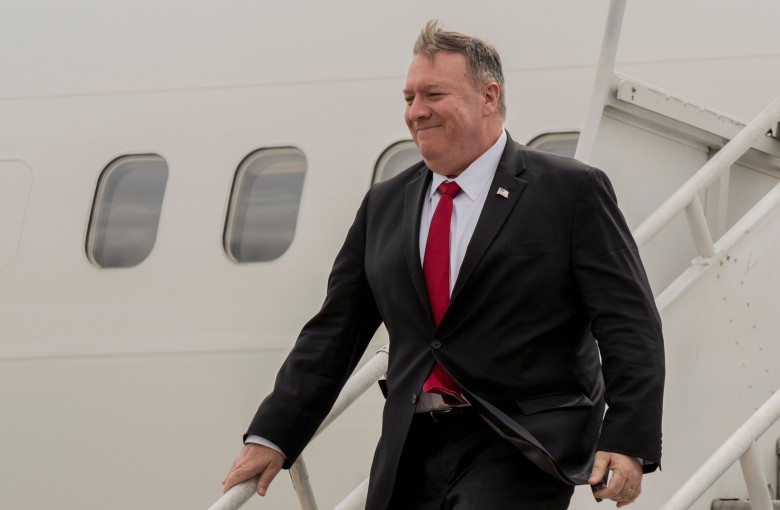 Tech
UK approves limited use of Huawei technology in its 5G networks
The British government approved the limited use of Huawei Technologies’ equipment in the country’s roll-out of 5G mobile infrastructure on Tuesday, opening the door to rival European telecommunications gear suppliers Ericsson and Nokia. While that action imposes a cap on Huawei’s market share in Britain, it throws a lifeline to the embattled Chinese telecoms giant amid the Trump administration’s accusations that the company’s equipment poses a national security threat. It could also serve as a model for other European governments, including Germany, as they prepare to make similar decisions over their deployment of 5G – the next-generation mobile technology that will help power advances such
Bien Perez, Stuart Lau and Jodi Xu Klein
• 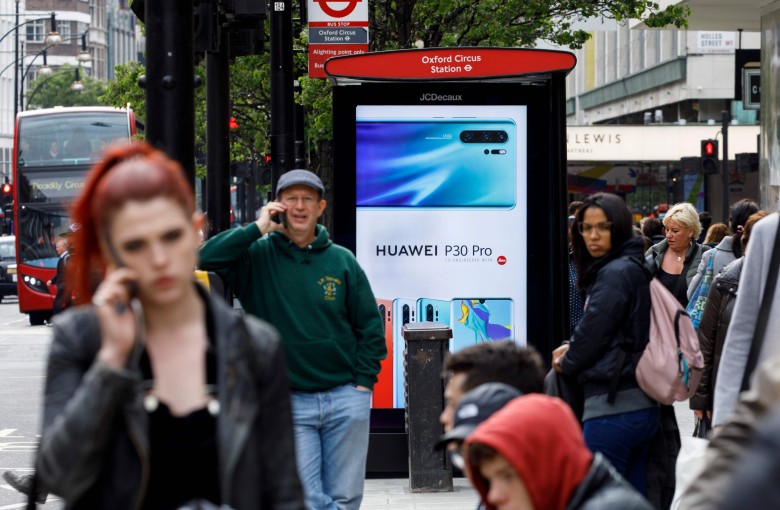 Society
‘Free Ms Meng’ and ‘send $$$ 4 nudez’: the scene outside Huawei CFO’s trial
One encourages people on her social media profile to “send $$$ 4 nudez.” Others include a professional actress, a Vancouver artist and a young man whose fondness for starring in pornographic selfies had made his Twitter feed decidedly NSFW. What united them all on Monday was an apparent devotion to the cause of Huawei executive Meng Wanzhou, in her bid to avoid extradition to the United States on fraud charges. They and a couple dozen others stood outside the Supreme Court of British Columbia on the first day of Meng’s extradition hearing in Vancouver, holding signs demanding “Justice For Ms Meng” and other slogans.  They appeared in the background of reports by Chinese state broadcasters CC
Ian Young
• 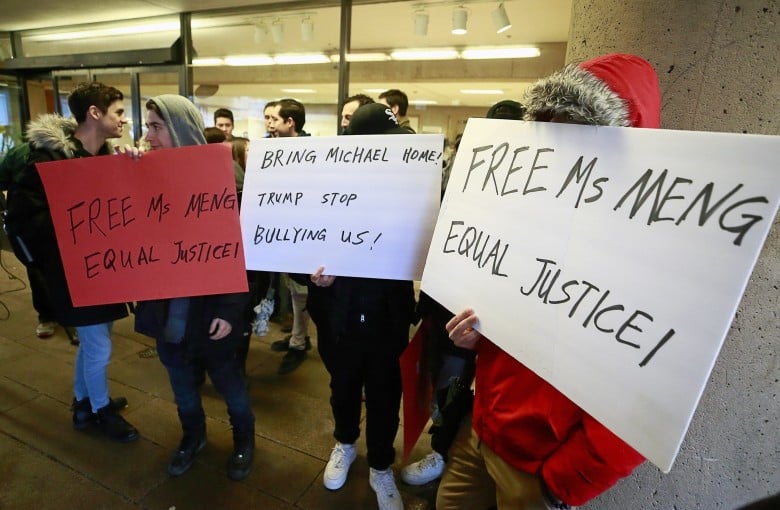 Politics
US Senate proposes spending $1 billion to fight Huawei’s 5G dominance
New legislation introduced in the US Senate on Tuesday aims to create a viable Western alternative to China’s telecoms giant Huawei and undercut the country’s dominance in global 5G networks. The lack of global alternatives to Huawei has been one of the biggest problems in Washington’s bid to counter Chinese strength in 5G networks – the faster and higher capacity fifth generation of telecommunication systems. The Senate bill tries to address that gap. If passed, it would spend more than $1 billion to bolster US competitiveness, allocate new spectrum and support research and development in the telecommunications industry. “We are at a critical point in history for defining the future of the
Mark Magnier
• 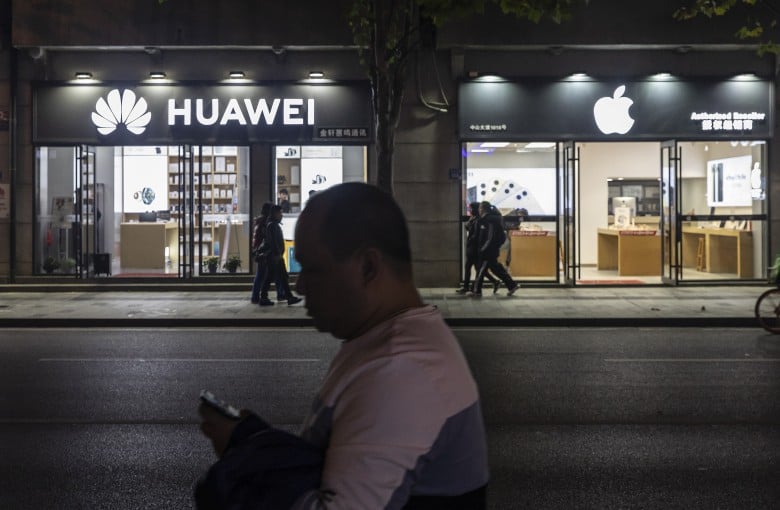 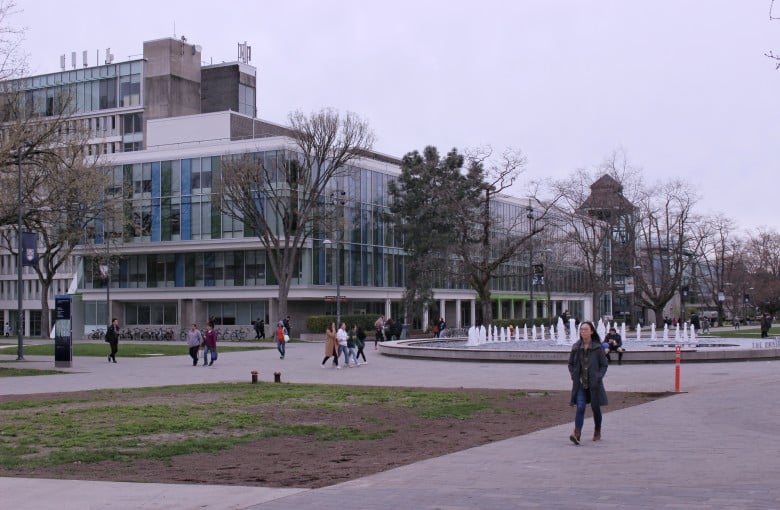 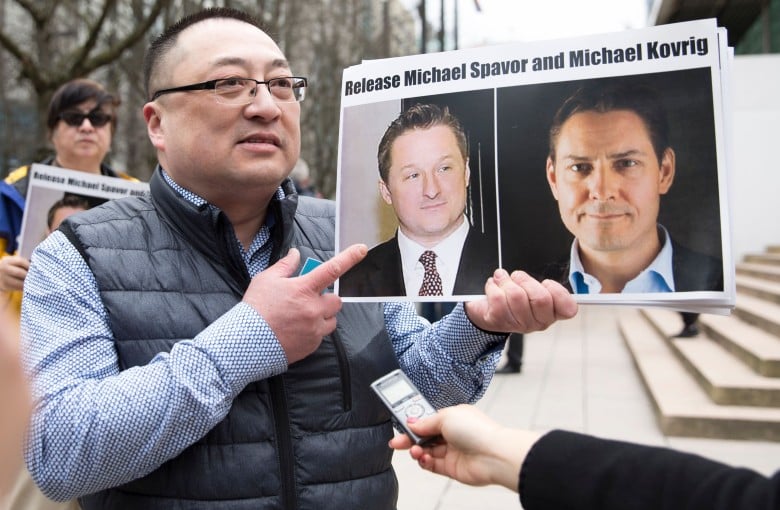 Opinion
The year the Chinese propaganda machine failed spectacularly
If President Xi Jinping’s team carries out annual job appraisals, China’s overseas propaganda team will surely be found to have performed catastrophically.  Whether it is Hong Kong or Xinjiang, Huawei or the trade war with the United States, the Chinese regime has had a string of notable public relations failures this year. While the regime’s propaganda efforts have worked quite well on the domestic audience, mainly because of the Great Firewall, the overseas propaganda arm has suffered major defeats.  Despite deploying numerous resources via official and unofficial channels, the regime has not only failed to achieve its intended purpose of interacting well with the rest of the world but als
Chauncey Jung
• 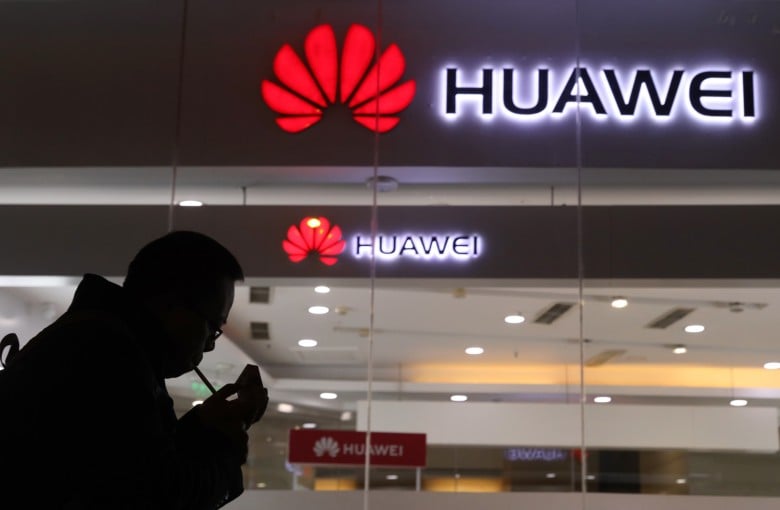 Tech
Huawei lures top talent with pay five times market rate
As US-China tension threatens to sever the access that Chinese firms have to foreign know-how and markets, Huawei Technologies is racing to develop its own technology – by writing fat paychecks. The Shenzhen-based telecommunications equipment giant is prepared to pay successful candidates at least five times what their peers are making, Huawei said in a recruitment post on its WeChat account. Having the talent to develop proprietary technology has taken on increasing strategic importance for Chinese companies amid America's and China’s competition for supremacy in advanced technologies. Huawei is looking for people “who have made extraordinary achievements in mathematics, computer science, p
Li Tao
• 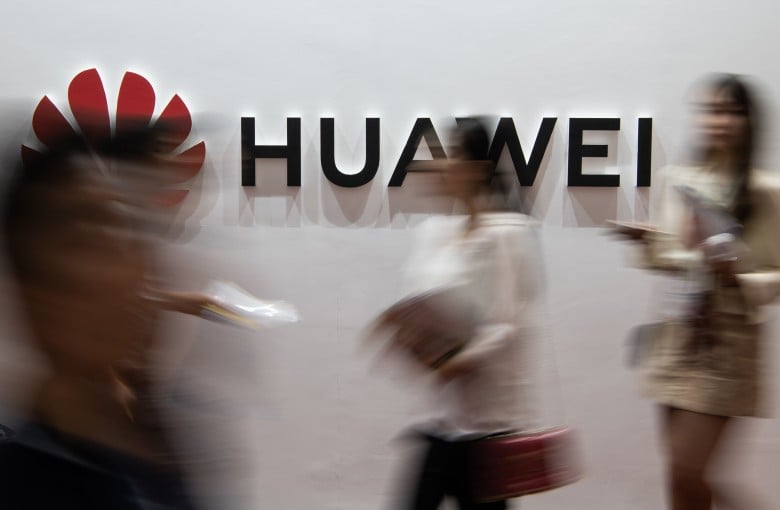 Politics
Canadian public opinion of China deteriorates sharply
Canadians’ views on China have worsened significantly in recent months, according to a new poll.  More than two-thirds of Canadians are now rejecting closer ties with Beijing. A similar proportion wants Huawei, a Chinese telecoms giant, to be banned from the country’s 5G networks, according to a study by Research Co, a public opinion research company. Mario Canseco, president of Research Co, said Canadian perceptions of China had “deteriorated markedly” over the past five months and that the speed of deterioration “was really surprising.”  The poll also found increasing support for Canada’s handling of the case of Meng Wanzhou, a Huawei executive. Meng was arrested in Canada in December, at
Ian Young
• 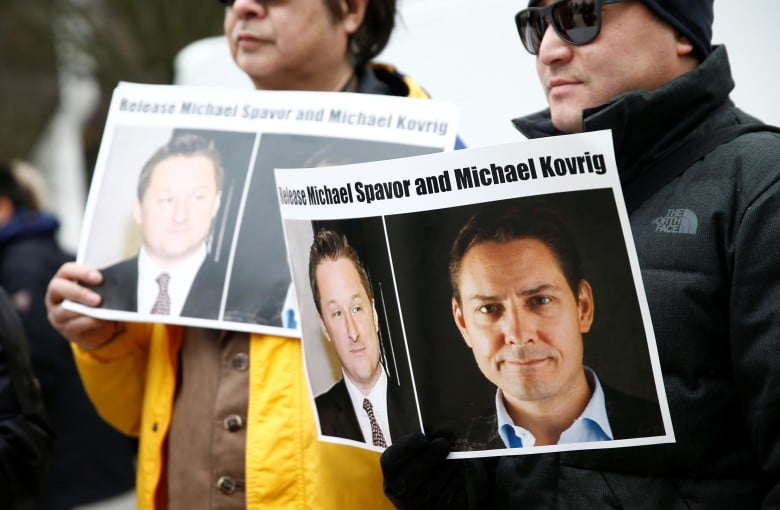