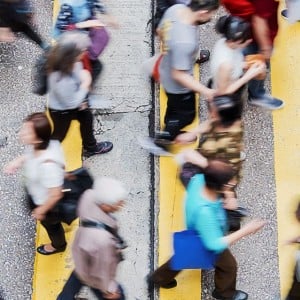 Latest news, features and analysis on human rights, with a focus on civil liberties in Hong Kong, mainland China and Asia.

Show more
Show less
Society
‘As if you don’t exist’: facing anti-blackness in Hong Kong and China
For Marie-Louisa Awolaja, a British-Nigerian, life in Hong Kong often means she is highly visible as a Black woman, yet simultaneously invisible. “I was surprised at how invisible I was, in a way,” she said. “I expect to be stared at on this side of the world. People don’t necessarily, especially locals, they just carry on – most of the stares you get are from mainland [Chinese] tourists. But when it comes to service, it becomes more evident. They sometimes just don’t acknowledge you. It’s as if you don’t exist.” Her voice is one of many shared on HomeGrown, a new podcast she co-created with fellow British-Nigerian Folahan Sowole as a guide to the Black expat experience in Hong Kong.  It in
Aaina Bhargava and Sarah Zheng
• 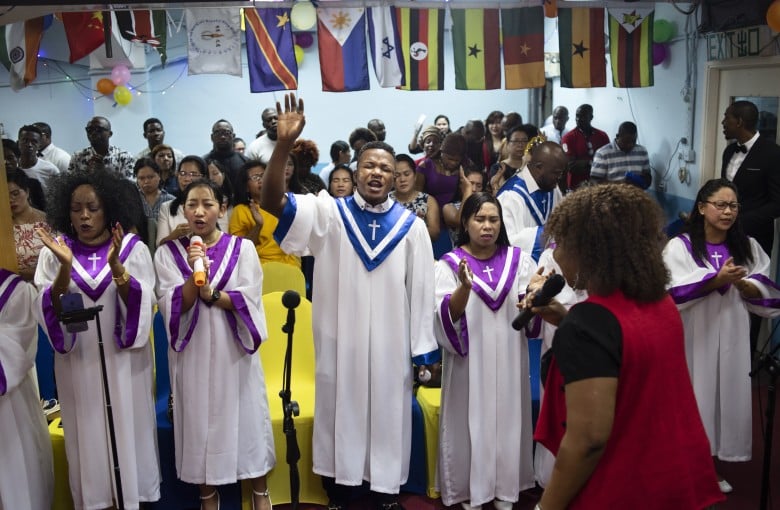 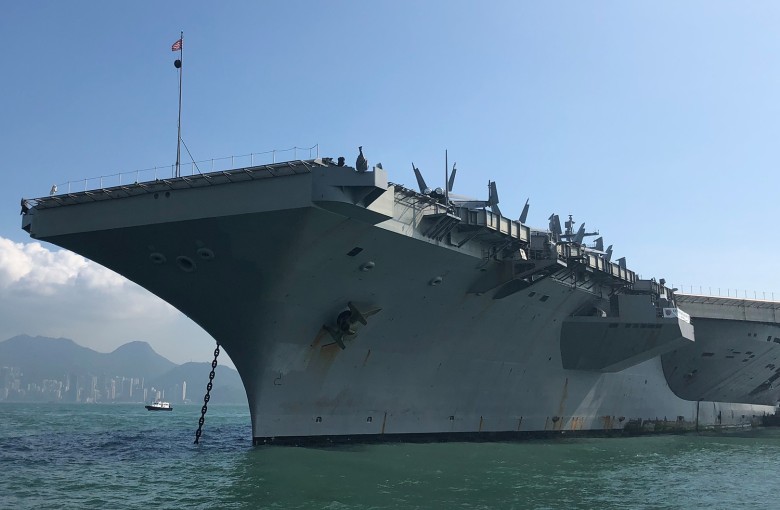 Politics
Accused of espionage, this Chinese man petitions for justice in the US
China has a significant history of petitioners – those who try to solve their longstanding grievances by directly contacting major authority figures, hoping to force change from the top. But in truth, they have little chance of success. Some, like 54-year-old Bai Jiemen of Shanghai, go to great lengths to catch the attention of Chinese officials visiting the US. He says he has been falsely accused of spying by the Chinese government, and he wants to see this injustice corrected.    But Bai’s attempt to reach the motorcade of Chinese Vice-Premier Liu He, who was in Washington for trade talks in January, led to a US Secret Service officer being injured. Bai may now face more than seven years o
Xinyan Yu
• 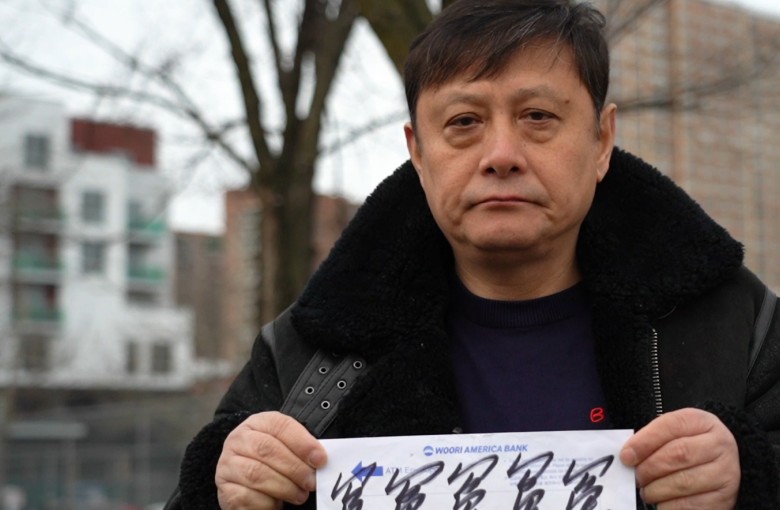 Politics
Wives of detained rights lawyers protest with shaved heads and a pun
Four wives of human rights lawyers who were arrested by the Chinese authorities in 2015 shaved their heads in protest of their husbands’ treatment. The four women accused the Chinese government of “lawlessness” and failing to carry out due process in their husbands’ cases. The protest is based in part on a pun: the Chinese words for “hair” and “law” sound the same in Mandarin except in their tones.  Wang Quanzhang, the husband of one of the wives, remains in custody without trial three years after he was detained. He has been accused of subverting state power, a charge that the Chinese government has leveled against rights activists and dissidents. The waves of detentions around July 9 2015,
Arman Dzidzovic
• 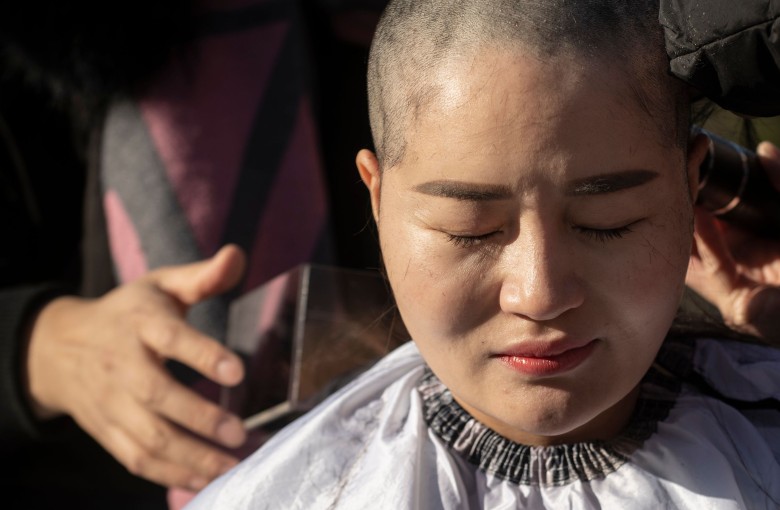 Politics
Why a Marxist movement is emerging in China — and being crushed
At China’s most prestigious universities, groups of students are spending their leisure time hanging out with security guards, construction workers and janitors. They lend a hand to cafeteria workers, helping them collect dirty trays and clean tables. At other times, they organize movie screenings for the staff, help fix their mobile phones or just hang out with them at hole-in-the-wall restaurants. Some students have even joined the female workers in “square dancing” – the kind of synchronized dancing other urban millennials have snubbed as boorish and outdated. These youngsters call themselves Marxists and support the official communist ideology. But their alliance with these mostly poor,
Viola Zhou
• 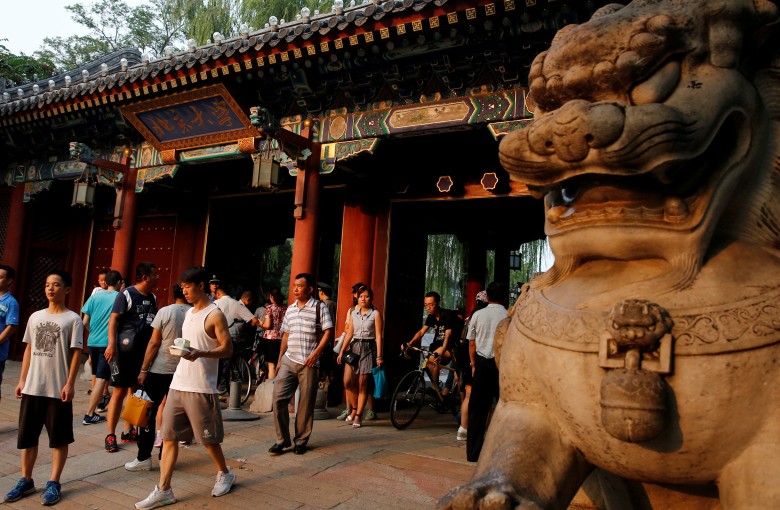 Politics
Young Marxists still missing after government cracks down
Chinese authorities are widening their crackdown against an emerging grassroots activism led by young Marxists. At least 16 of the 22 Chinese labor activists who disappeared in five cities over the weekend were still missing early on Wednesday. The disappeared activists are part of the Jasic Workers Solidarity Group, which supports workers attempting to unionize at Shenzhen-based Jasic Technology, a welding machinery manufacturer. Worker representatives were sacked, beaten and detained, and rallies and demonstrations held in August led to the arrest of about 50 activists by uniformed police. The Jasic industrial action, although limited in scale, has been a symbolic milestone for the recent
Mimi Lau
• 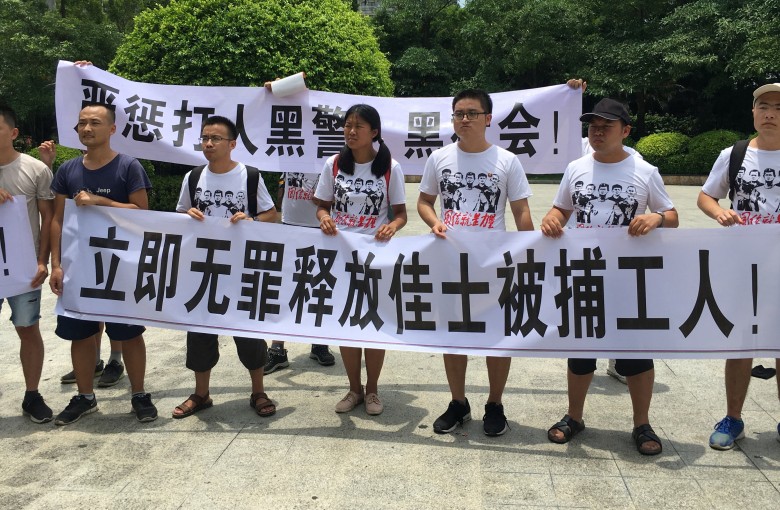 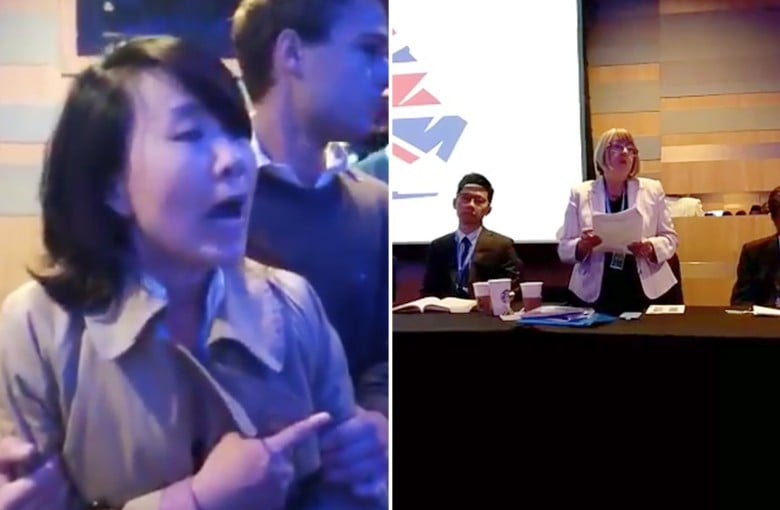 Arts
Body show axed in Swiss city on fears Chinese convicts were used
Real Human Bodies, a controversial exhibition displaying preserved human bodies, is once again in the news after the Swiss city of Lausanne banned it on concerns that it features cadavers of Chinese prisoners. The authorities in Lausanne took the step after a complaint from Action by Christians Against Torture (ACAT). The show was to run from October 19-21 at the city’s convention center. “The bodies used in this exhibition are very probably those of Chinese prisoners who were tortured or executed and members of the Falun Gong movement which is banned in China,” the British group that campaigns on behalf of those who have disappeared and victims of extrajudicial execution told AFP. Founded i
Srinivasan Iyer
• 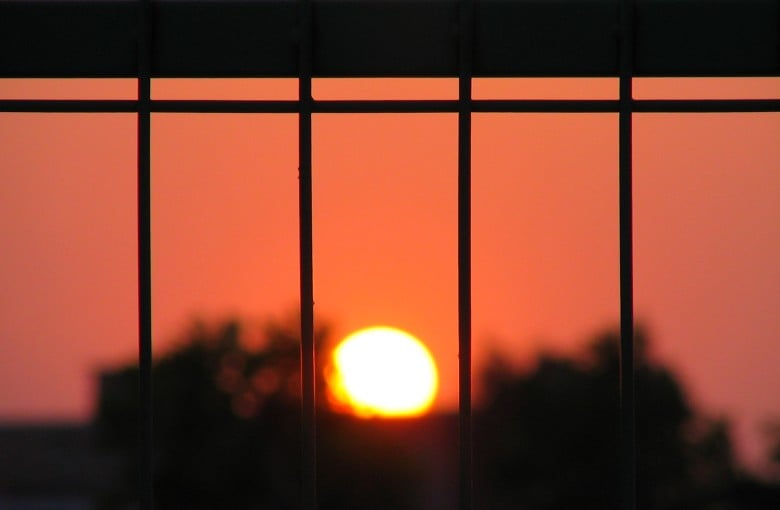 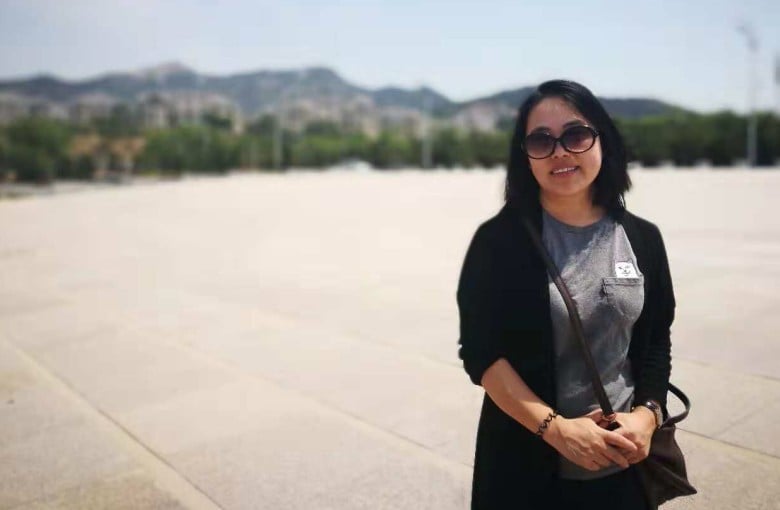