Society
Entertainment spending highlights China’s great wealth divide
If ever there was a barometer of China’s rich and poor divide, it is a new report on how much people spend on entertainment and leisure activities. Almost 45% of the population - equivalent to 620 million people in China – spend less than US$153 on entertainment for the entire year, a new survey reveals. About 4.1% of respondents said they spent nothing on leisure. “The last time I went to a wedding reception in a neighboring village, I spent 80 yuan (US$12) on a gift,” said Luo Xiu, who is in her 50s and lives in Wan’an county in the southwestern Jiangxi province. “I had a good meal and fun there. I think that is my only expense on leisure in the last year.”  The survey, by the Chinese Aca
He Huifeng
• 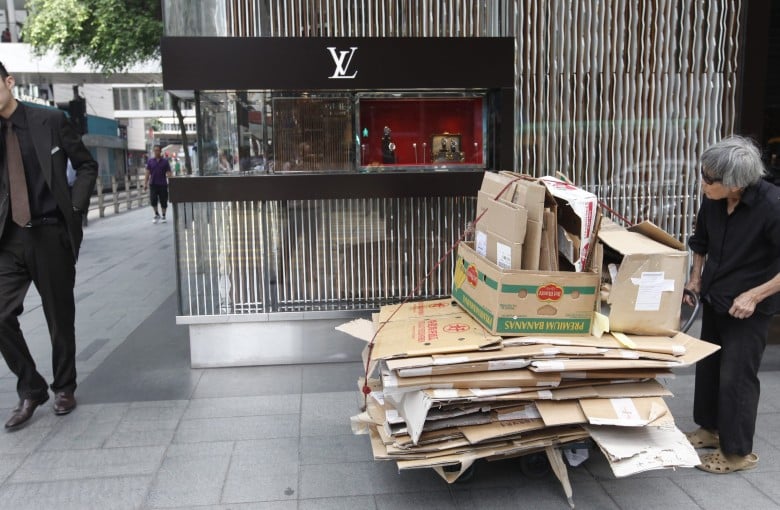 Society
China is almost as unequal as the United States
Every Tuesday and Thursday, Inkstone Index features one important number about China to give you insight into the rising power. Two-thirds: How much of the nation’s wealth was controlled by China’s richest 10% in 2015.  In around 40 years, China has risen to become the world’s leading emerging economy. But the country’s exponential economic gains have been poorly distributed at home, creating a wealth gap almost as big as that found in America.  When the former leader Deng Xiaoping opened China’s closed market to the world in the late 1970s, he famously embraced the idea that the Chinese Communist Party would “let some people get rich first.”  Decades later, while most Chinese people have se
Qin Chen
• 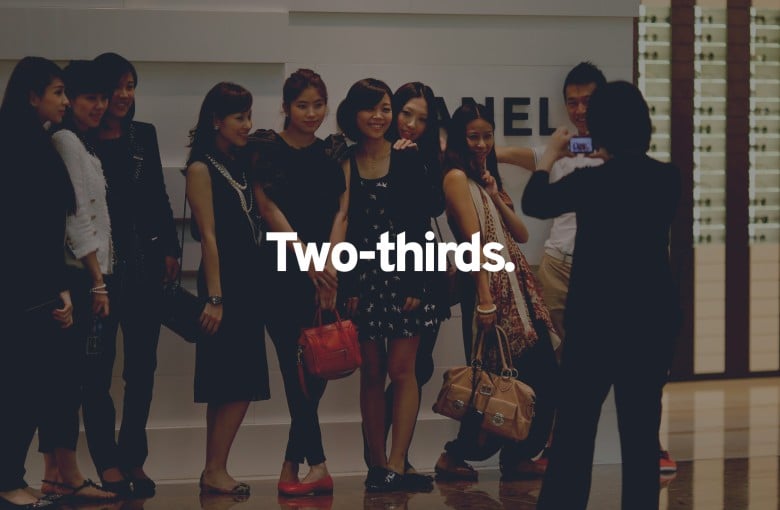 Society
China Trends: income survey mocked and a pregnant coronavirus patient takes flak
Every Tuesday and Thursday, China Trends takes the pulse of the Chinese social media to keep you in the loop of what the world’s biggest internet population is talking about. No money, no problems? Chinese internet users have criticized a state media report for suggesting that, based on a survey, people with high incomes are not necessarily happier than people who make less money. According to the survey conducted by state broadcaster CCTV, about 60% of respondents who made 1 million yuan ($141,800) a year reported feeling content, while 58% of those with an annual income of 200,000 yuan ($28,360) gave the same answer. Those in lower-income brackets recorded satisfaction ratings of between 3
Qin Chen
• 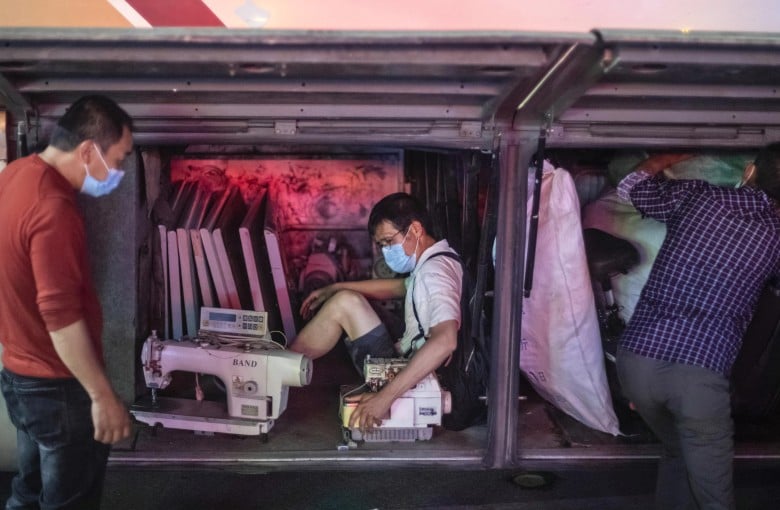