Arts
Beijing unveils plans to become ‘international music capital’ in 5 years
Beijing – China’s political, economic and cultural capital – has set an ambitious plan to become an “international music capital” by 2025. Wang Yezhen, an official with the Beijing Municipal Committee’s propaganda department, told Beijing Business Today on Tuesday that the city aimed to expand its music and creative industries to be worth more than $17 billion in five years. In 2017, the sector was about half that size, he was quoted as saying. Its proposal also called for the city to speed up development of its digital music industry, offer artists better copyright protections and build more small-scale venues for live music. “[Our research has shown that] the scope of the music industry is
Laurie Chen
• 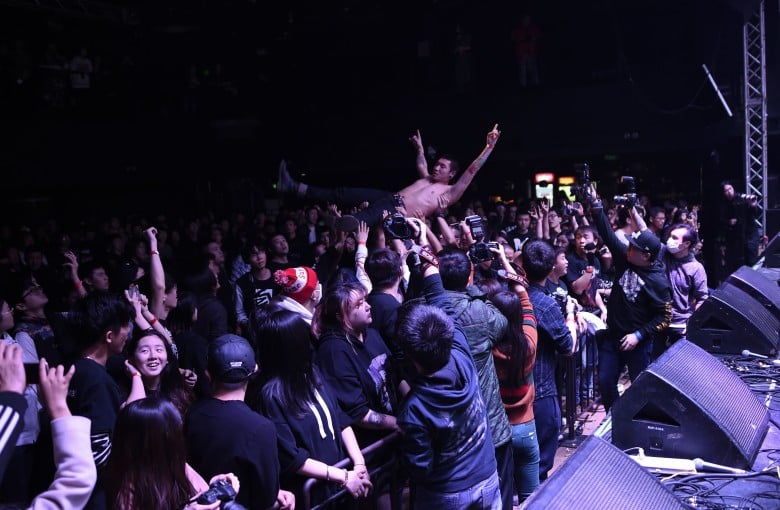 Arts
How a Xinjiang R&B artist is smashing stereotypes in China
As in the United States, there are stereotypes about ethnic groups in China, especially those from its remote western provinces.  Akin, an ethnic Kazakh and musician from Xinjiang, is trying to break the mold. We followed Akin around Shanghai while he prepared to headline one of China’s biggest music festivals.  Dressed in an ironic Duck Dynasty shirt, he explains how he was inspired by American hip-hop and R&B from the 90s, and why he brought that sound to China.  In the video above, he told us how he wants to challenge prejudices, and why the independent music scene is thriving in China. Follow us on Instagram, Facebook and Twitter.
Zoe Chen and Arman Dzidzovic
•