Society
India’s last Chinese-language newspaper on the verge of closing
At a cost of US$0.03, a simple newspaper provides an invaluable service to India’s Chinese community: A source of news printed in their language.  Targeted primarily to the tens of thousands of Chinese residents near Kolkata, the paper, named the Overseas Chinese Commerce of India, or Seong Pow, became a source of pride for India’s Chinese community.  Sadly, the paper could close permanently after the sudden death of its editor, Kuo-tsai Chang. Known widely and fondly as KT Chang, the dedicated older man was Seong Pow’s editor for the past three decades. His death in July - unconnected with the pandemic - has left an enormous void, and raised questions over the Chinese-language newspaper’s
Rakesh Kumar
• 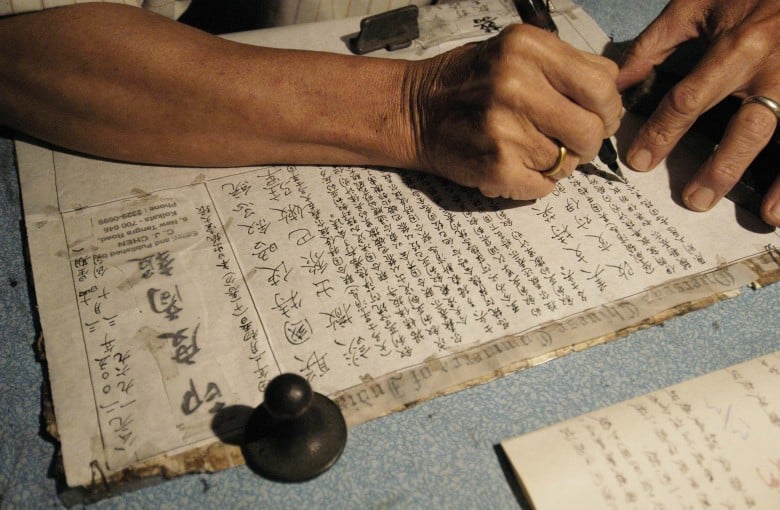