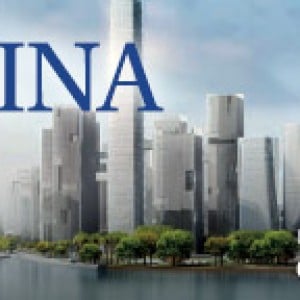 Tech
China drops $145 million on a superconducting computer
China is building a $145 million “superconducting computer,” an unprecedented machine capable of developing new weapons, breaking codes and analyzing intelligence – and all for a fraction of the energy needed to power current supercomputers. The aim is to have a prototype of the machine up and running as early as 2022, according to a program quietly launched by the Chinese Academy of Sciences (CAS) in November last year with a budget estimated to be as much as one billion yuan ($145 million). If these efforts are successful, the Chinese military would be able to accelerate research and development into areas such as nuclear weapons development, and Chinese companies would have an upper hand
Stephen Chen
• 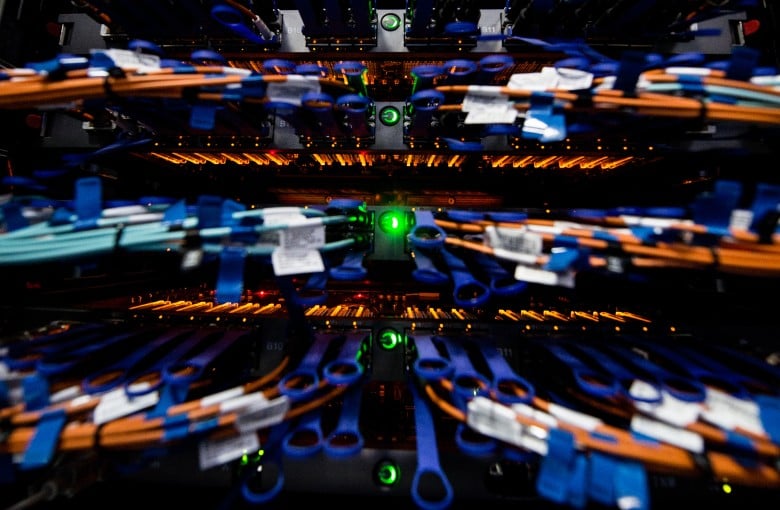