Tech
Apple and Huawei are winners of the pandemic
Every Tuesday and Thursday, Inkstone Index features one important number about China to give you insight into the rising power. 32%: The increase in iPhone sales in China between April and June in 2020 compared to the same period last year. Huawei was the only other brand that saw smartphone sales rise, enjoying a 14% increase over those three months. The success of Huawei did not funnel to other China brands, which saw a significant drop in sales. Oppo’s smartphone sale lost 31% while Vivo was down 29%. Overall smartphone sales in China declined by 17%, according to market research firm Counterpoint. Apple’s impressive turnaround in China has much to do with its latest low price strategy.
Qin Chen
• 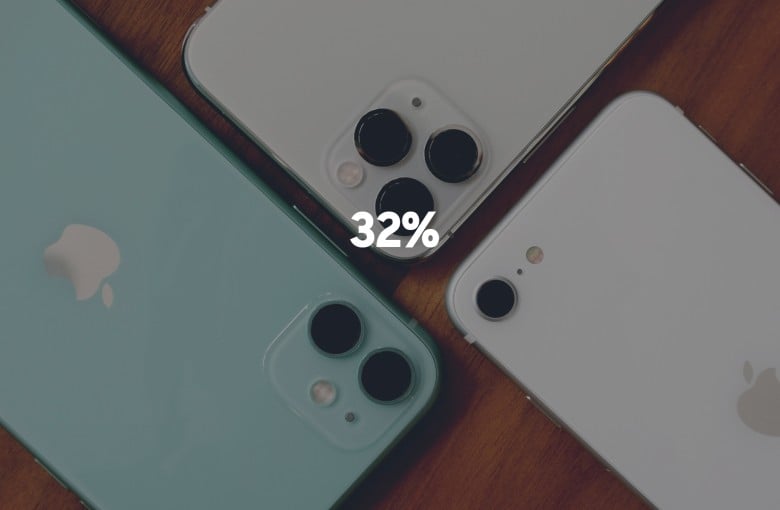 Tech
Man pleads guilty to conning Apple out of 1,493 iPhones
In 2016, a Chinese engineering student in Oregon told Apple that his iPhone wouldn’t power on. He turned in the device, and Apple sent him a replacement iPhone. Then it happened again. And again. Over the next two years, the man, Quan Jiang, sent in a total of some 3,000 fake iPhones and claimed that they were defective. He eventually made off with 1,493 replacement iPhones, costing Apple an estimated $895,800. Jiang pleaded guilty to trafficking in counterfeit goods on Wednesday and agreed to pay $200,000 in restitution, a Department of Justice statement said. His near 50% success rate in fooling Apple with fake iPhones raised questions about potential loopholes in the company’s processes.
Qin Chen
• 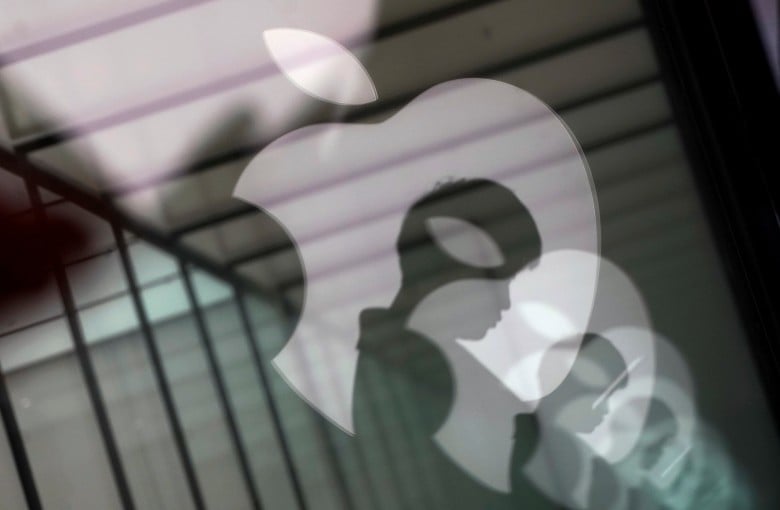 China
Apple suffers collateral damage in US-China tech cold war
As a new economic cold war breaks out between the United States and China, Apple has found itself caught in the crossfire. The Trump administration’s move to put Chinese telecommunications giant Huawei on a trade blacklist last week has provoked anger in China, where the brand is seen as a symbol of Chinese innovation.  Some longtime Chinese fans of Apple say they have ditched the American brand for a Huawei handset amid rising US-China tensions. “There is a calling from my heart that I need to show support for Chinese brands,” said Wang Zhixin, the manager at one of China’s largest solar module makers, who replaced his iPhone 7 earlier this month with a Huawei P30. As a US export ban threa
Sarah Dai, Meng Jing and Zen Soo
•