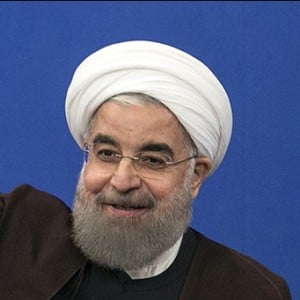 Opinion
Qasem Soleimani killing shows China on the sidelines in the Middle East
The killing on Friday of top Iranian commander Qassem Soleimani by the United States was very bad news for China.  Tehran’s inevitable response will further deteriorate the geopolitical situation in the Persian Gulf region, which serves much of Chinese oil needs and is an essential element of President Xi Jinping’s Belt and Road Initiative. Beijing said the US drone strike against the Iranian general, who headed the Islamic Revolutionary Guard’s elite Quds Force and was responsible for Iran’s overseas military and intelligence operations, was a form of abuse. In a phone call with his Iranian counterpart over the weekend, Chinese Foreign Minister Wang Yi pointed out that China would continue
Emanuele Scimia
• 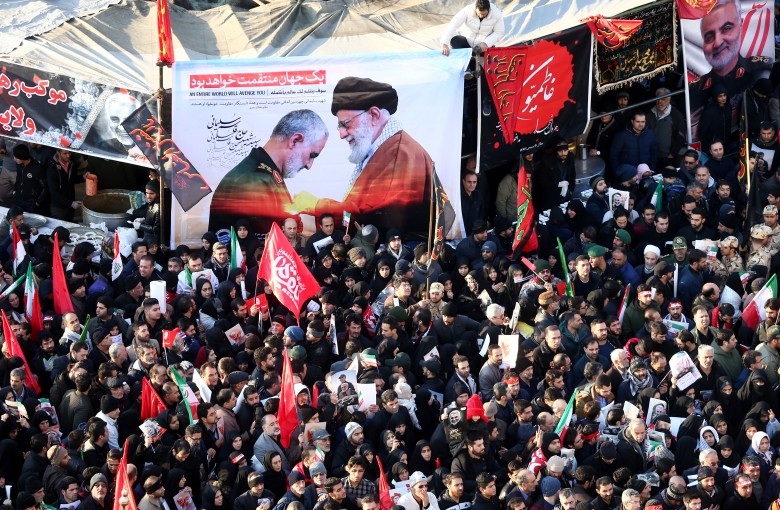 Politics
Why China is going to stick to the Iran nuclear deal
China has said it will continue to “safeguard and fully execute” the Iran nuclear deal after President Donald Trump officially withdrew the US from the agreement on Tuesday. Trump’s decision has caused a diplomatic earthquake among America’s European allies who want to abide by a deal seen to be a key to halting Iran’s nuclear ambitions. But China has doubled down on its commitment to keeping the deal alive. Officially known as the Joint Comprehensive Plan of Action, the deal was signed in 2015 by Iran and six other major world powers: the US, UK, Germany, France, Russia and China after almost two years of negotiations. It limits Iran’s nuclear enrichment capabilities to prevent it from bein
Xinyan Yu
• 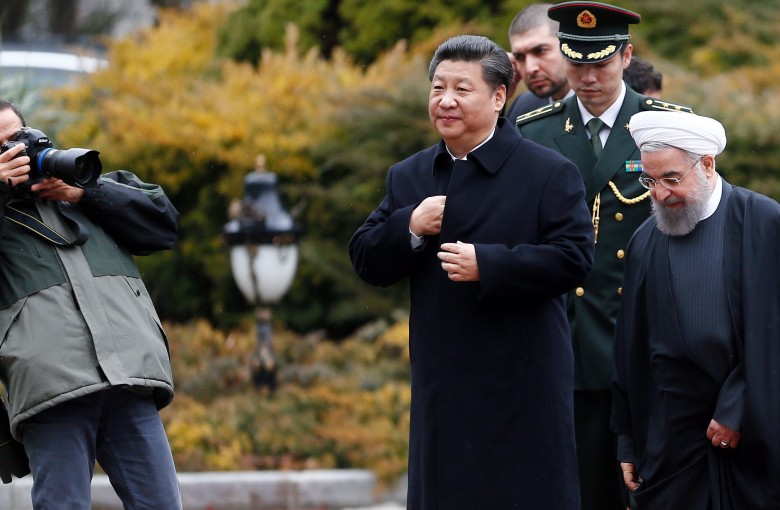