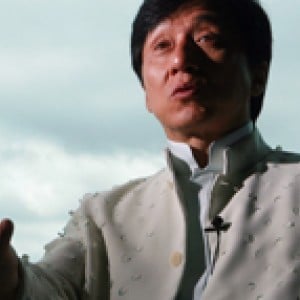 Jackie Chan (Chan Kong-sang) is a Hong Kong-born actor and action choreographer best known for his role as Detective Inspector Lee in Rush Hour. He is notable for bringing humour to martial arts movie

s and, over the course of appearing in more than 150 films, has become one of the only actors to perform all of his own stunts. Chan, an ambassador for UNICEF/UNAIDS, has received stars on the Hong Kong Avenue of Stars and the Hollywood Walk of Fame. An operatically trained vocalist, Chan is also a Cantopop and Mandopop star, having released a number of albums and sung many of the theme songs for the films in which he has starred.

Show more
Show less
Arts
Girls, gambling and abuse: 5 quotes from Jackie Chan’s new memoir
Martial arts star Jackie Chan made a name for himself with his explosive movies, which combined fast-paced action with a genius for slapstick comedy. But behind the scenes, it wasn’t all light-hearted fun. The 64-year-old star of the Rush Hour series is unusually frank about his failings and weaknesses in his new memoir, Never Grow Up, which is published on December 4, 2018. He admits visiting prostitutes as a young stuntman. He opens up about being an abusive father. And he reveals how he behaved like a new-money star during his first flush of fame. Chan, who picked up a lifetime achievement Oscar in 2016, admits in his book he was a “bastard” and that he had vowed to change his ways, blami
Mike Cormack
• 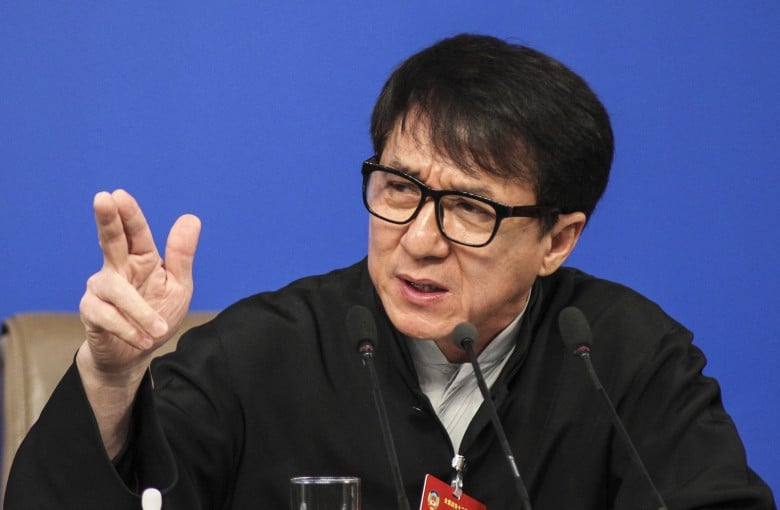 Arts
Jackie Chan on showcasing Chinese culture – and John Cena’s Mandarin
With a body of work that spans more than 40 years, Chan has achieved fame, fortune, and many broken bones – but the international action star views his career as having a deeper purpose. “When I film now, it’s not about what’s just fun or amusing,” says Jackie Chan. “I think about if the film can bring Chinese culture, or my own culture and reflections, to the outside world… It’s as simple as that.” In recent years, Chan has become more vocal about national pride and the role he can play as a cultural ambassador. “It’s something that I feel I have a duty to do,” he says. “For example, projects like Kung Fu Panda; even if the budget is super low, I’ll still do it. Why? I want these films to b
Jing Zhang
• 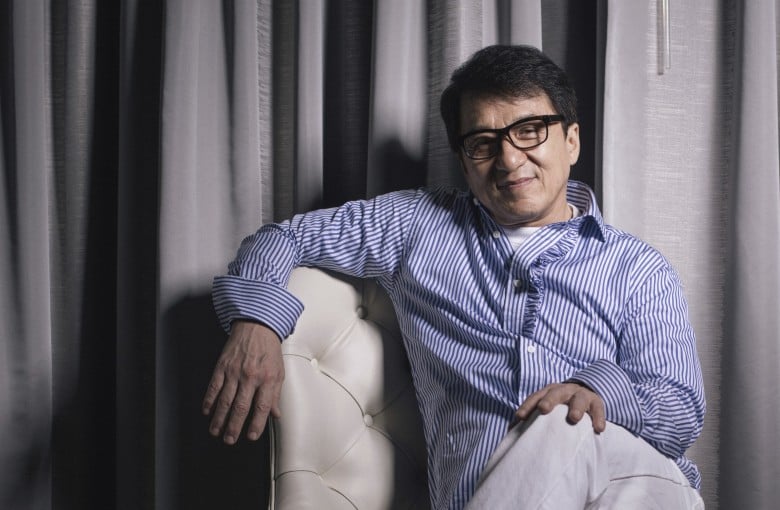 Science
Jackie Chan and Yao Ming want you to stop buying shark’s fin
Chinese superstars Jackie Chan and Yao Ming have called on global consumers to quit buying products sourced from wild animals. In billboard ads, they urge people to boycott anything made of ivory, rhino horn or shark fin. ​ The global campaign, a joint effort from conservation organization WildAid and ad company JCDecaux, also features Prince William and Richard Branson. By the end of this year, the ads will be displayed in more than 10 countries. China is a big focus of the campaign. More than 600 billboards featuring former NBA player Yao have already been displayed in Beijing and other major cities. Even though shark fin doesn't taste of anything and contains little nutritional value, it
Grace Tsoi
• 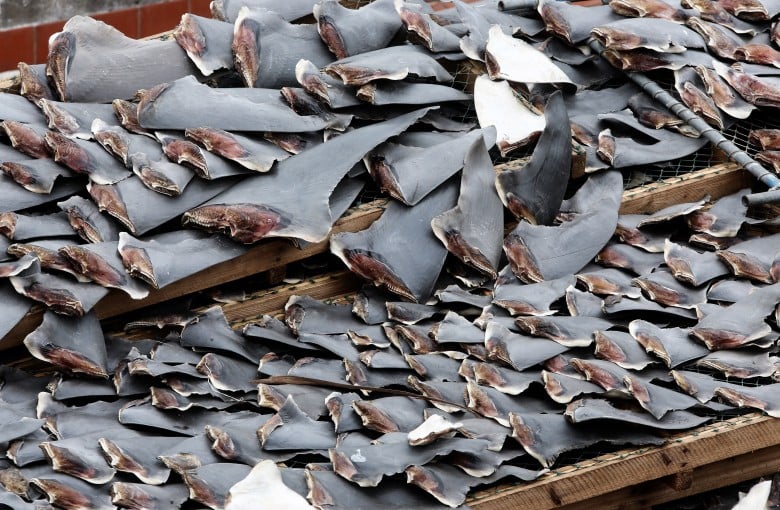