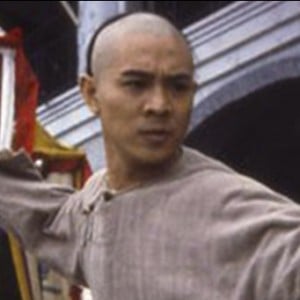 Arts
How Jet Li turned the Shaolin Temple into a cash cow
You may know Jet Li from such films as 2000’s Romeo Must Die, but the film that launched his career in Asia was Shaolin Temple. What’s not widely known is that the 1982 movie also essentially created Shaolin kung fu as we know it. The actual Shaolin Temple is now a Unesco World Heritage Site, and the heart of tourism in central China’s Henan province. Scores of martial arts schools lie on a mountain. Ticket sales bring in tens of millions of dollars a year.  But when a film crew from Hong Kong’s Chung Yuen Motion Picture Company turned up in 1980, they found an abandoned site in disrepair after decades of neglect. “When I was working in Shaolin there were no monks... only three monks... and
Nick Atkin
• 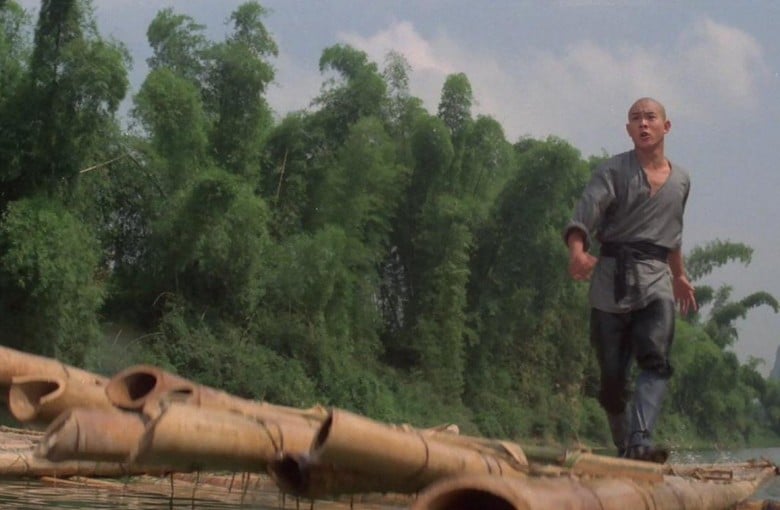 Arts
‘I am not a brand ambassador for wheelchairs’: Jet Li says he’s doing fine
Jet Li fans, worry not. In a Facebook post on Wednesday, the action star said he was “doing great and feeling great,” reassuring fans around the world after a recent photo of the actor – looking visibly aged and frail compared to his usual self in movies  – went viral. The 55-year-old kung fu star was diagnosed with hyperthyroidism in 2010, which has limited the amount of physical exercise he is able to engage in. Li said that medication has not been effective at curing him of the condition. He also has leg and spinal problems, after decades of starring in physically demanding action films. But the 55-year-old actor futher addressed rumors of his ill health in a video that started circulati
Grace Tsoi
• Arts
Martial arts legend Jet Li is battling illness
Fans of martial arts superstar Jet Li are praying for his health after shocking recent photos revealed the extent of his hyperthyroidism and spinal problems. The Hollywood icon, who starred in Lethal Weapon 4, Romeo Must Die and more recently The Expendables 2, revealed five years ago he has been suffering from hyperthyroidism. A recent photo of him visiting a temple in Tibet has been widely circulated with many people taken aback by Li’s frail appearance. The photo also showed he had to be assisted while he walked. Last year, the 55-year-old Beijing-born actor spoke about his illness after a long absence from the public eye at One Foundation’s charity dinner in the Chinese capital. The act
Unus Alladin
• 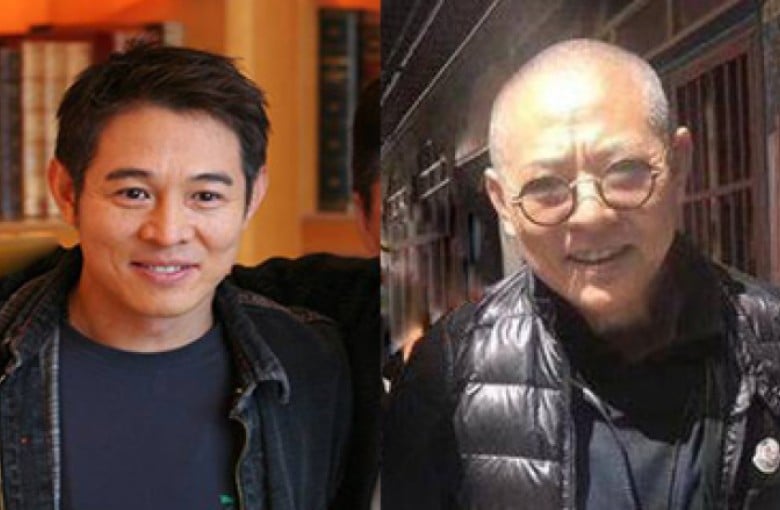