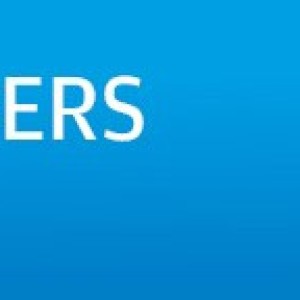 Business
China’s new priority is preventing an unemployment crisis
The coronavirus pandemic has forced a dramatic change in priorities for Beijing’s leaders.  Now they must grapple with falling economic growth and a rising unemployment rate that threatens social stability – the foundation of the ruling Communist Party’s legitimacy. University graduates, migrant workers and the country’s small business sector are the most at risk. China’s leadership has responded by making controlling unemployment a higher priority for the year ahead than getting the growth rate back on track. At the same time, local officials have been told multiple times that they must also fulfill the country’s anti-poverty targets by the end of this year, putting further pressure on loc
Echo Xie
• Society
China hopes to attract foreign workers to its booming East
Foreign workers in China have long complained about the bureaucracy and paperwork involved in getting a working visa, but that may be about to change after the authorities unveiled plans to streamline the application process. A policy document released on Sunday outlined plans for a series of pilot programs to reduce the red tape as part of a project to boost the Yangtze River Delta region, which includes major commercial cities such as Shanghai, Hangzhou and Nanjing. The plans, rubber-stamped by the Central Committee of the Communist Party and the State Council, aims to streamline work permit applications, permanent residency and employment for overseas workers. The plan aims to attract mo
Simone McCarthy
•