Society
Chinese elderly are collecting coins thrown from funeral hearses
A green initiative in China has turned into a money-making opportunity for some elderly residents in the central province of Henan. It’s a custom in most parts of China to throw fake paper money, called “joss paper,” while the hearse passes a crossroad or a bridge, as families of the deceased try to bribe road administrators in the netherworld to guarantee a friendly new environment for their loved one. Paper money is also burned during funerals and other occasions to remember the dead. But in Kaifeng, a city in the central province of Henan, authorities instituted new rules to make the tradition more environmentally friendly, which means people have started tossing coins out of the processi
Mandy Zuo
• 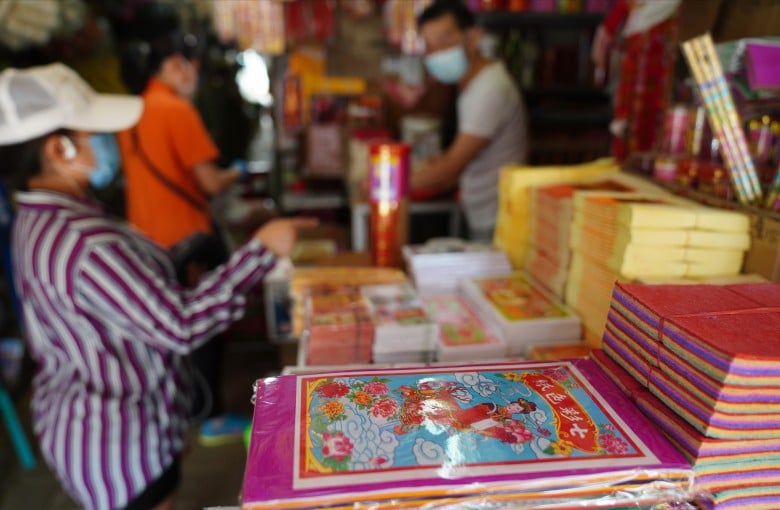