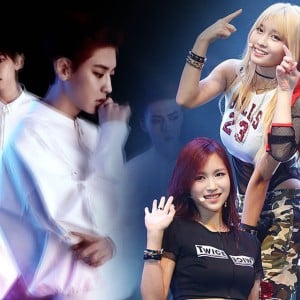 The Korean wave - or hallyu - has swept over the world. South Korea’s K-pop idols are now among the biggest celebrities in the world, with standout stars including BTS members Jungkook and Jimin, and

Show more
Show less
Arts
K-pop may help end China’s dispute with South Korea
Perhaps BTS’ next song should be titled Time heals all wounds because four years after China banned the K-pop supergroup, their songs have finally returned to Chinese airwaves.  In a promising sign this week that suggests warming relations between the two nations, the band’s hit song Dynamite was played on Beijing radio. One academic described the move as “hopeful”, but said it was too soon to tell if the nations’ long-running disputes would end.  Since 2016, relations between China and South Korea have been frosty after China strongly opposed South Korea’s decision to deploy the US anti-missile defense system THAAD.  Beijing’s backlash was swift, with Korean television shows banned and K-p
Tamar Herman
• 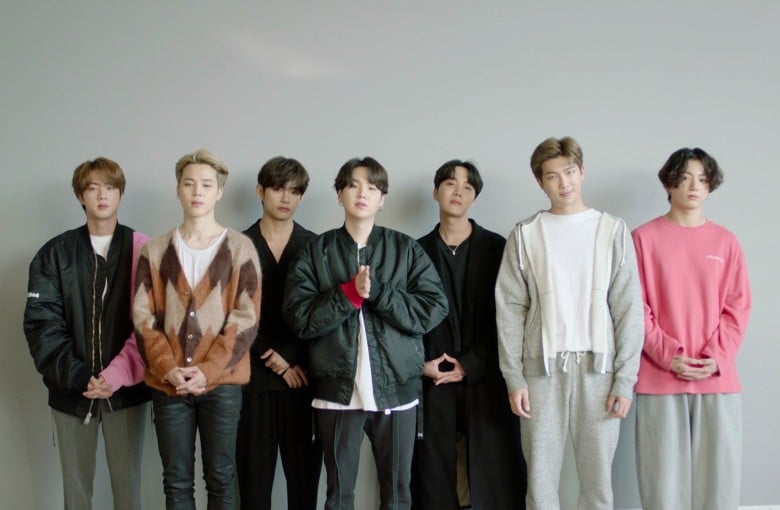 Society
Why China wants its citizens to boycott a South Korean television show
China’s social media users have called for a boycott of a popular South Korean variety show saying the latest episode of Running Man is "an insult".  "I feel speechless, I will no longer watch the show," one user posted on China’s Twitter-like Weibo. The offending episode - and the uproar that followed - occurred as members of the show played a board game, similar to Monopoly.  Eagle-eyed viewers noticed China and Taiwan were placed side by side - on equal footing - along with Taiwan’s official flag, in what they regarded as a violation of the ‘One China’ policy.  Within hours of the episode being aired, China’s Twitter-like platform Weibo was flooded with posts, earning more than 1.5 billi
Phoebe Zhang
• 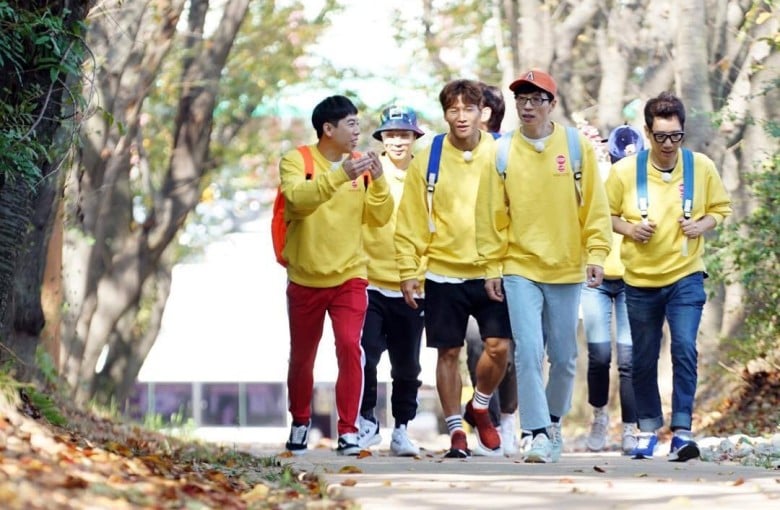