Society
‘City of Darkness’: A tour of the world’s most famous walled neighborhood
“City of Darkness” is an exhibition exploring the long gone Walled City of Kowloon in Hong Kong as photographed by Greg Girard and Ian Lambot. Lambot and Girard set about photographing the Walled City shortly before its demolition in 1994 due to a deep fascination with the site. Nearly 30 years on from the Walled City’s demolition, this project offers a unique insight into the remarkable community, home to an estimated 50,000 people at its peak, and by far the most densely populated neighborhood the world had ever known.
Inkstone
• 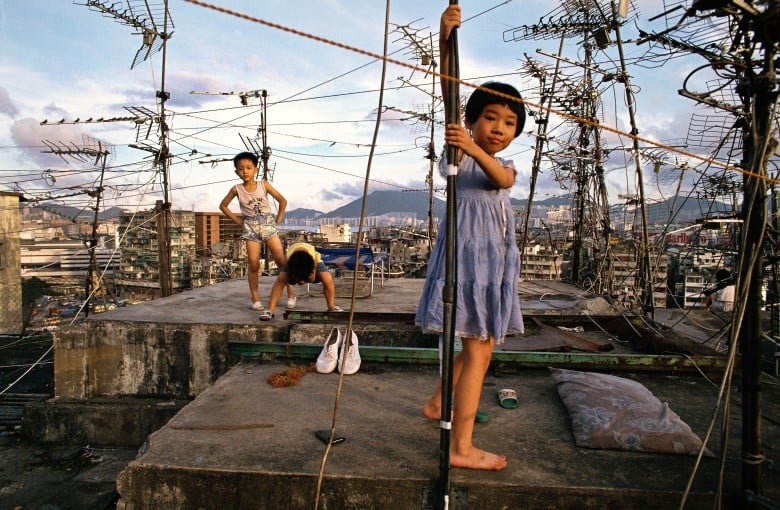