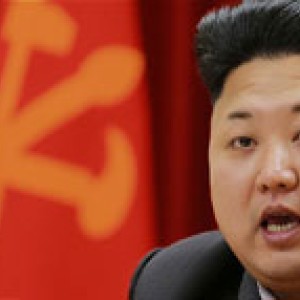 ced as the "Great Successor" by North Korean state television. He has held the titles of the First Secretary of the Workers' Party of Korea, the Chairman of the Central Military Commission, First Chairman of the National Defence Commission of North Korea, the Supreme Commander of the Korean People's Army, and also a presidium member of the Central Politburo of the Workers' Party of Korea.

Show more
Show less
Politics
What is going on with Kim Jong-un, and is his sister taking charge?
Every Tuesday and Thursday, Inkstone Explains unravels the ideas and context behind the headlines to help you understand news about China. Rumors over North Korean leader Kim Jong-un’s health have swirled this year, and the latest is that he has given his sister, Kim Yo-jong, partial authority over the country to ease his workload. But long-time observers have raised skepticism over these claims, pointing out no one has a full grasp of the situation in North Korea. Pyongyang’s stability is a concern for the world because its stockpile of nuclear warheads could grow to 100 by the year’s end, and the struggle to read the signals continues. Was Kim Jong-un really on the verge of death? Kim’s he
John Power
• 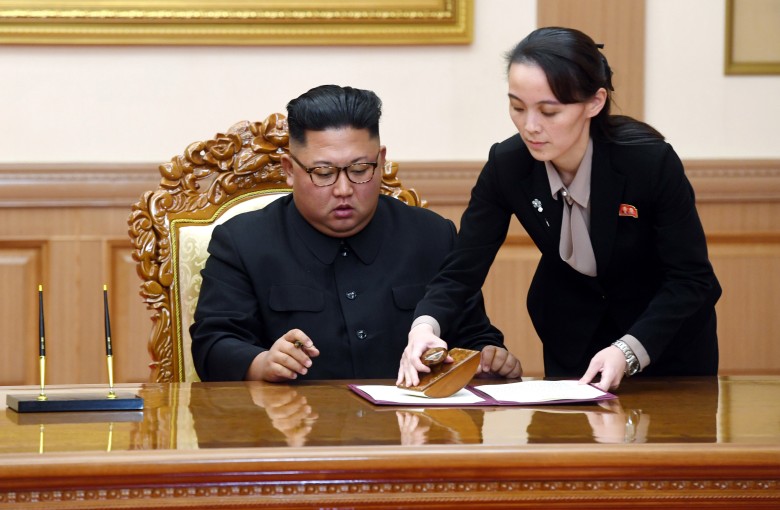 Opinion
North Korea has turned the tables on the US
Two North Korean actions during the past week demonstrate how paramount leader Kim Jong-un senses that, with China’s help, he has reversed the balance of leverage between his country and the United States over the last year and a half. On Thursday, Pyongyang announced it had tested a new type of “tactical guided weapon,” with no additional details. Later the same day, senior North Korean foreign ministry official Kwon Jong-gun made a public statement calling on Washington to replace Secretary of State Mike Pompeo as the leader of US negotiations with Pyongyang over the long-running nuclear weapons crisis. How things have changed since 2017-18, when the Donald Trump administration’s approach
Denny Roy
• 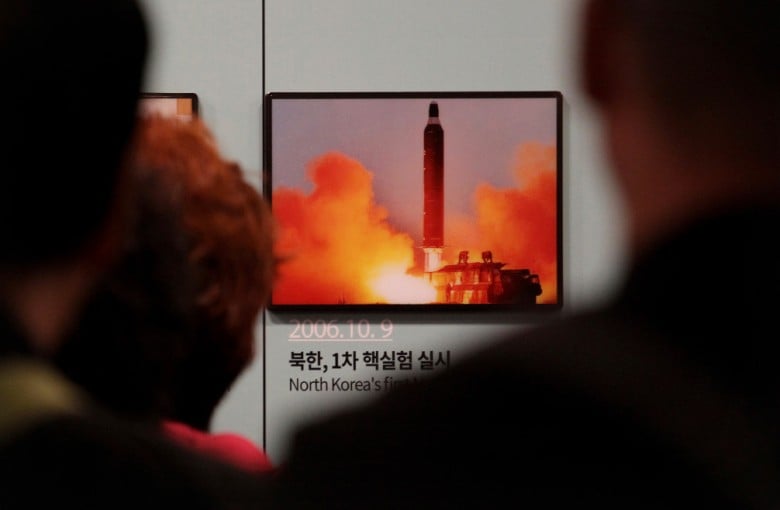 Politics
North and South Korea inch closer to peace
North Korean leader Kim Jong-un has agreed to dismantle his main nuclear complex if the United States takes unspecified measures, South Korean President Moon Jae-in said after a landmark meeting in Pyongyang. The pledge was made on Wednesday in a joint declaration and press conference by the two leaders after a summit at the Paekhwawon official guest house on the outskirts of the North Korean capital. Moon is on a three-day trip to North Korea for his third summit with Kim this year, hoping to reboot stalled denuclearization talks between his host and the United States. “The South and the North shared the view that the Korean Peninsula should be a region without nuclear weapons nor nuclear
Lee Jeong-ho and Agencies
• 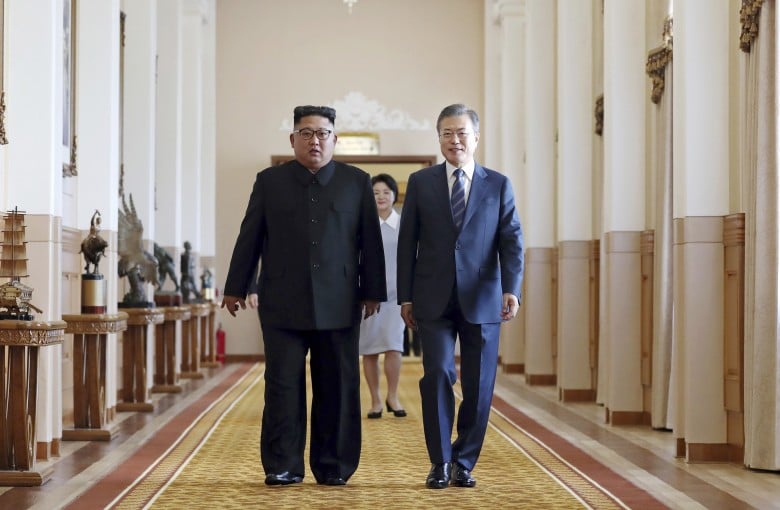 Politics
North and South Korean leaders meet in Pyongyang
South Korean President Moon Jae-in has arrived in Pyongyang for his third face-to-face meeting with North Korean leader Kim Jong-un. Moon is the first president from the South to visit the North’s capital in 11 years. Will the summit revive US-North Korea diplomacy, or end up more show than substance?
Arman Dzidzovic
• 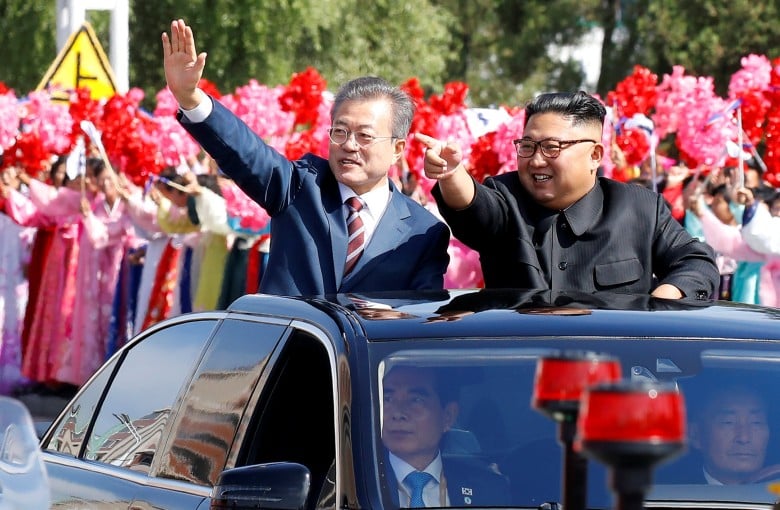 Politics
North Korea may be building new missiles, but don’t freak out yet
North Korean leader Kim Jong-un said last month his country would work toward denuclearization, but is he going to walk the walk? That’s the central question that has remained unresolved ever since Kim and President Donald Trump met in Singapore last month. The day after the meeting, described in a joint agreement as “epochal,” Trump suggested that the answer was a resounding affirmative, declaring on Twitter that there was “no longer a Nuclear Threat from North Korea.” (Capitalization Trump’s.) But a new report from the Washington Post has lent credence to the view that whether or not Kim will follow through remains a big uncertainty.   Citing intelligence gathered by United States agencie
Alan Wong
• 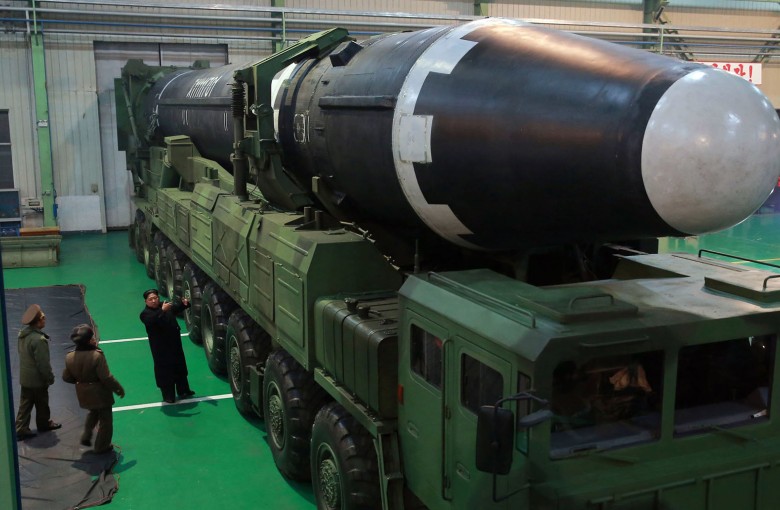 Politics
Why North Korea’s Kim Jong-un looks pissed
After a whirlwind of diplomacy with South Korea, China and the United States in the last few months, North Korea’s leader Kim Jong-un went home seemingly with much to celebrate. Once a rival who threatened to unleash “fire and fury” on his country, President Donald Trump promised North Korea security guarantees. Chinese President Xi Jinping, a long-time ally, doubled down on his support for North Korea. And South Korea presented the North Korean leader a plan for shared economic prosperity between the Koreas. But the reality he found at home was little to be proud of – the construction of a power plant was behind schedule, local officials in charge of building a bag factory lacked spirit, a
Alan Wong
• 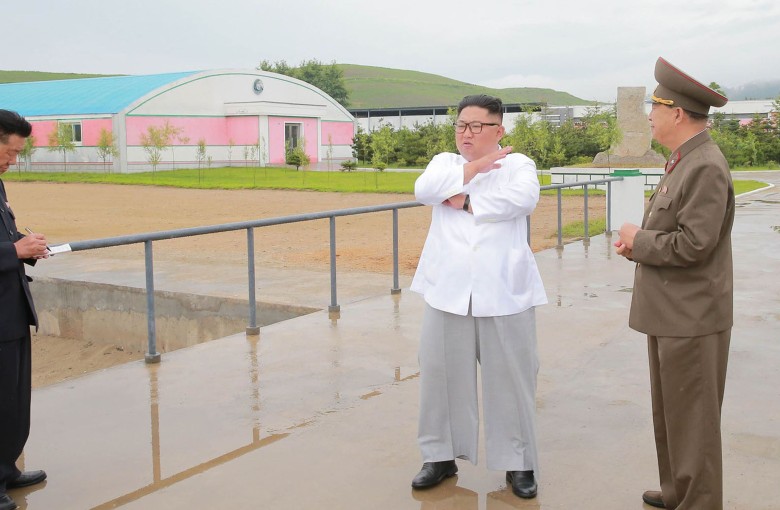 Politics
Kim Jong-un: North Korea leader, frequent flyer (to Beijing)
Known more as a train person just three months ago, Kim Jong-un is fast racking up the air miles. The North Korean leader on Tuesday began a two-day visit in Beijing, a week after his historic summit in Singapore with President Donald Trump, China’s Foreign Ministry said. The visit is meant to “deepen China-North Korea relations, bolster strategic communication and facilitate regional peace and stability,” said the ministry’s spokesman, Geng Shuang, in a press conference on Tuesday hours after Kim landed in the Chinese capital. This is Kim’s third trip to China, and his second by air travel, making the country his most visited since he took power in 2011. (To date, Kim has been to South Kore
Alan Wong
• 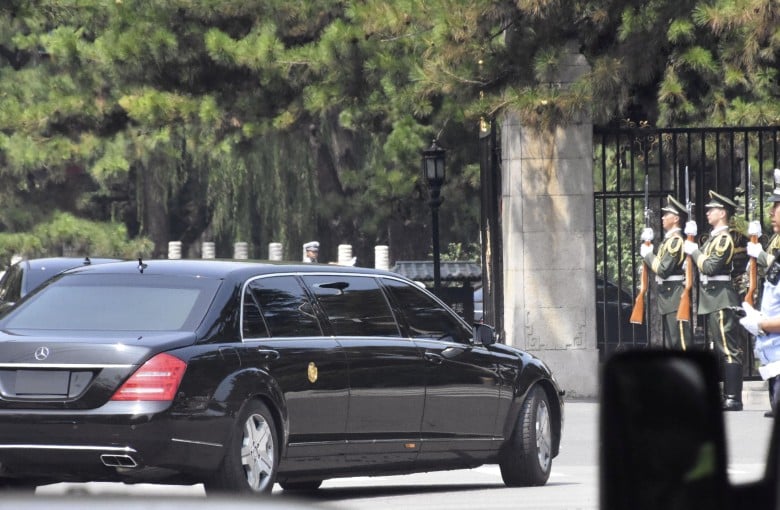 Politics
Did Kim Jong-un outmaneuver Donald Trump?
Donald Trump claims to have mastered the art of the deal, but he might have been outwitted by a man almost four decades his junior. At the historic Singapore summit, North Korean leader Kim Jong-un, who made his first ever state visit only three months ago, got away with making only vague promises to denuclearize, but left the meeting with a big concession: a promise from Trump to suspend joint US-South Korea military exercises. “North Korea wanted to continue to look like it is acting in good faith, maintain a positive atmosphere that relieves international interest in pressuring and isolating North Korea, buttress Kim Jong-un's domestic power, and give up as little as it could. By these me
Grace Tsoi
• 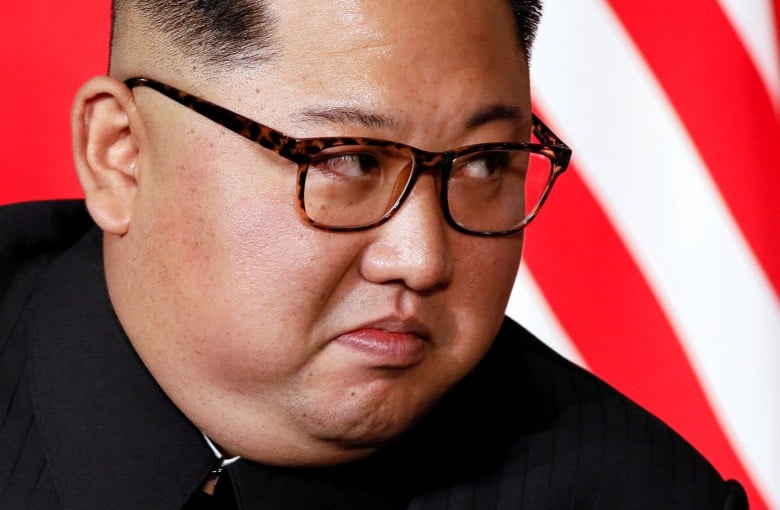 Politics
Trump is canceling war games in Korea. China cheers
What was the most surprising outcome of the US-North Korea summit in Singapore? President Trump announcing an end to US military exercises in South Korea. He unveiled the eyebrow-raising news at a solo press conference after signing an agreement with North Korean leader Kim Jong-un to work towards complete denuclearization of the Korean Peninsula. The details are still unclear. Even the Pentagon was surprised and is still planning to go ahead with a regularly scheduled military exercise this fall, according to the New York Times. But if the war games really do get ditched, it will be a major concession to North Korea and China, which will rattle Washington’s traditional Asian allies South Ko
Viola Zhou
• 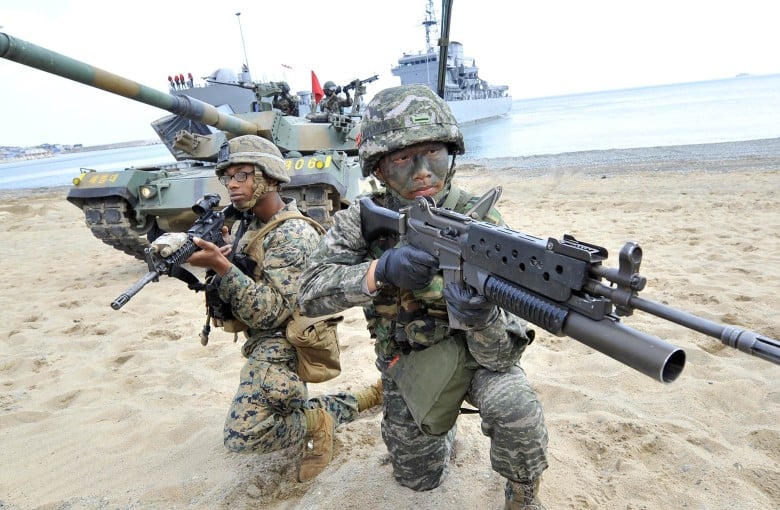 Politics
What body language tells us about Kim and Trump
A battle played out between Donald Trump and Kim Jong-un on Tuesday morning. The arena? Body language. The entrance Both leaders arrived without a trace of a smile.  Kim pulled up first, a few minutes before 9am, with a stiff look on his face and carrying a notebook. US body language expert Patti Wood suggested this is more significant than it seemed.  “It tells us he is not planning to be off-the-cuff in the meeting,” she said. “Having other people carry his artefacts is his baseline. It may indicate more concern that he be prepared for the meeting.” Here’s the footage of their first meeting. Five minutes later, Trump emerged from his bulletproof car, known as “The Beast,” without a smile
Louise Moon and Crystal Tai
•