Food
Kimchi wars: Korean live-streamer faces Chinese web users’ wrath
A South Korean internet star who live-streams herself binge-eating various foods – a phenomenon known as mukbang – is in hot water amid an online dispute over whether kimchi is Korean or Chinese. The YouTuber, who goes by the name Hamzy, found herself caught in the crossfire of this cultural clash when she added a thumbs-up emoji to comments online about China claiming Korean kimchi, a fermented cabbage dish, as its own. Chinese internet users said she had insulted China by showing her approval for what were seen as anti-China comments. Shanghai-based company Suxian Advertising, which run Hamzy's video accounts and online shop in China, was quoted as saying it planned to terminate its contr
Phoebe Zhang
• 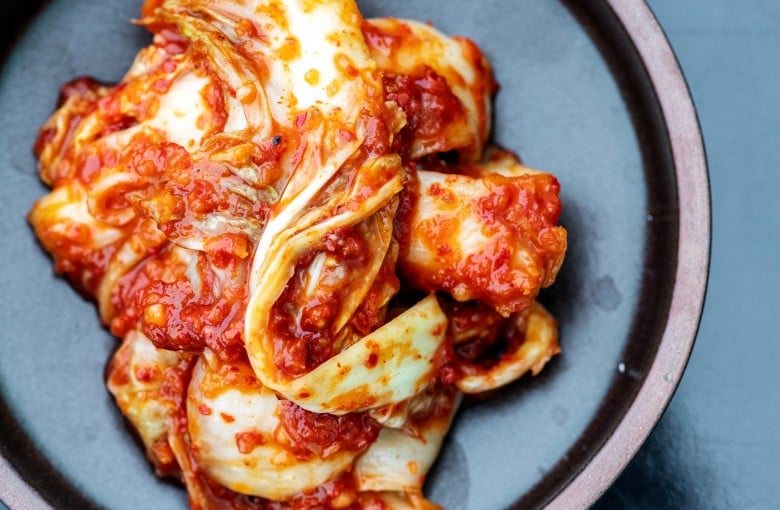 Food
Online superstar reignites cultural clash over kimchi
Chinese internet star Li Ziqi has found herself in a right pickle after unwittingly launching a cultural clash between Korea and China - all over a video of her making what appears to be kimchi. The 19-minute video titled, ‘The Life of a White Radish,’ has prompted an online war of words between people from the two countries – who both claim to own the dish of pickled vegetables. The 30-year-old vlogger – who has a combined social media following of 58 million fans on Weibo and YouTube – posted the video on Saturday with the hashtags #ChineseCuisine and #ChineseFood. Shortly after, angry Koreans flooded the comments section, criticizing Li for stealing their culture and insulting Korean tra
Phoebe Zhang
• 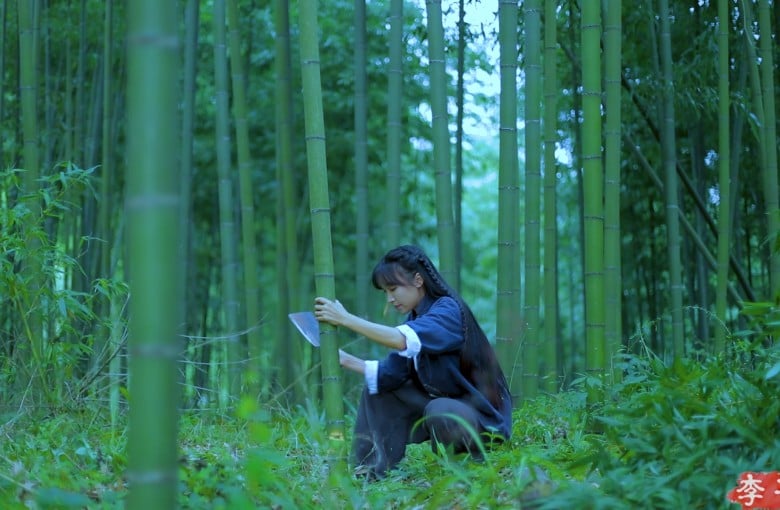