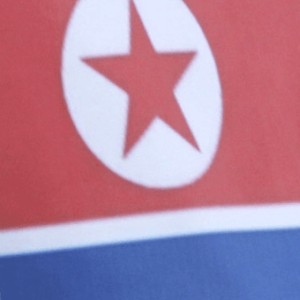 Korea had been a single political entity governing the Korean Peninsula up until the end of World War II, when the Soviet Union and United States each occupied the northern and southern halves respect

ively. The division led to the founding of today’s North Korea and South Korea. Tensions between the two countries remain high as both want to bring a unified peninsula under its own rule. A heavy military presence is still stationed at the border which runs along the 38th parallel.

Show more
Show less
Politics
How many Chinese soldiers died in the Korean War?
Every Tuesday and Thursday, Inkstone Index features one important number about China to give you insight into the rising power 180,000 to 900,000: The wide-ranging estimation of the number of Chinese casualties during the Korean War.  Fought between 1950-1953, the Korean War is often forgotten in American discourse, overshadowed by World War II and the Vietnam War. But across the Pacific, several countries in Asia are honoring the 70th anniversary of the start of the first major conflict of the Cold War, and the only one in modern history where American and Chinese troops fought against one another. An estimated 36,574 American troops were killed, according to the Korean War Veterans Memoria
Qin Chen
• 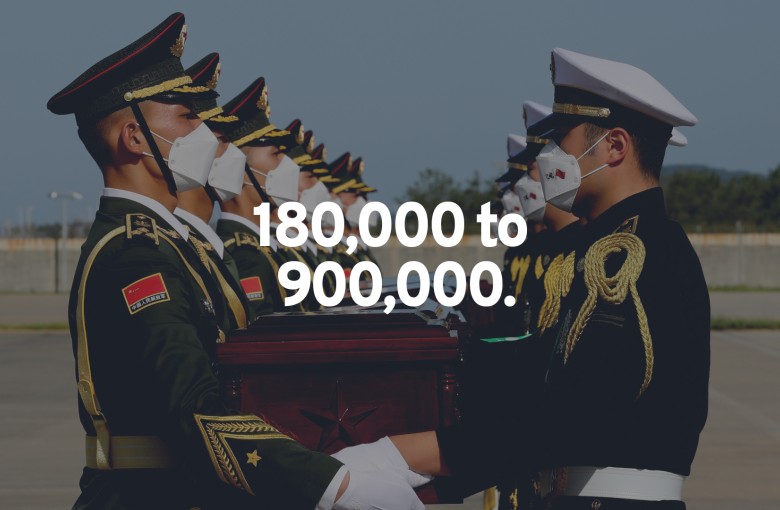 Arts
BTS face trial by Chinese social media over RM’s Korean War comments
K-pop group BTS has been targeted on Chinese social media over comments made about the Korean war, prompting some major brands to drop references to the band in online advertising. There was an angry reaction after the boy band’s leader RM told an awards ceremony that the South Korean band would always remember the country’s “history of pain” and shared “sacrifices” with the United States. The war began 70 years ago when North Korea invaded the South. A US-led coalition then joined the conflict on the side of the South, pushing the North’s troops back to the Chinese border, which prompted China to intervene on behalf of its communist ally. The conflict, which went on for three years, is offi
Kinling Lo
• 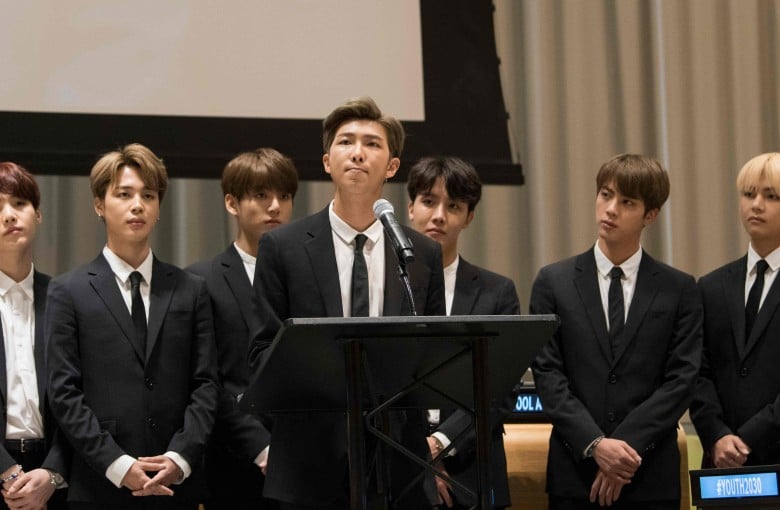