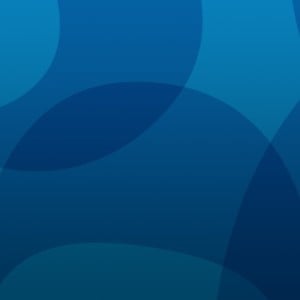 LinkedIn, founded by former PayPal employees in 2002, is used mainly for professional networking, and reported more than 200 million registered users in more than 200 countries and territories as of J

anuary 2013. It is one of the most profitable companies in the Internet sector, with gross margins of roughly 90 per cent.

Show more
Show less
Business
China’s spies would like to add you to their LinkedIn networks
A Chinese intelligence agency used fake LinkedIn profiles to recruit French civil servants and business executives to spy for China, French newspaper Le Figaro has reported. With their business models built on gathering the data of billions of people and selling access to them, social networking sites like LinkedIn, Facebook and Twitter have become a fertile ground for clandestine intelligence operations. In recent years, American, German and British authorities have separately warned that the Chinese government is using professional networking service LinkedIn to recruit foreign nationals as spies for China. William Evanina, the US’ top counter-intelligence official, described China’s effor
Alan Wong
• 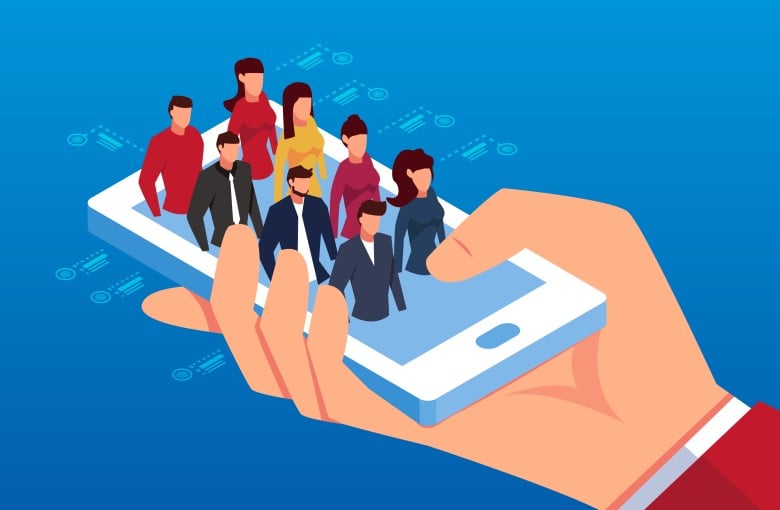