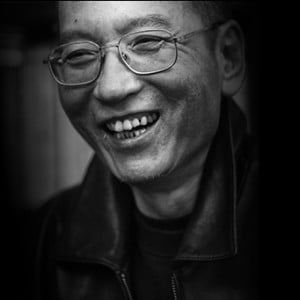 2010 Nobel Peace Prize laureate Liu Xiaobo, who died in custody in July 2017, was a writer, professor, and political dissident. In 2009, Liu was sentenced to 11 years for inciting subversion because o

f his involvement in writing Charter 08, a petition advocating political reform in China. Liu was awarded the 2010 Nobel Peace Prize for “his long and non-violent struggle for fundamental human rights in China”.

Show more
Show less
China
A Chinese dissident’s widow is free. But can she speak freely?
When she was put under house arrest for no reason other than being married to a Nobel-winning Chinese dissident, the poet Liu Xia said her captivity was so ridiculous that “Kafka could not have written anything more absurd.” That was in 2012, when she was in captivity in Beijing and her husband, the Nobel Peace Prize laureate Liu Xiaobo, was still alive. But on Wednesday, Liu made her first major public appearance as a free woman in New York. She was allowed to leave China in July, a year after her husband died of liver cancer under the close watch of the Chinese authorities.      But even at the New York event, Liu appeared circumspect. Appearing in a talk titled “The Power of the Powerles
Eileen Guo
• 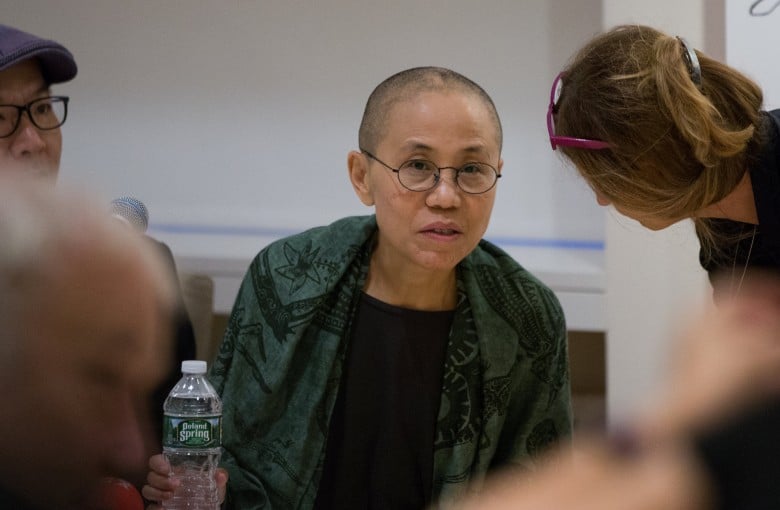 China
A life defined by love and loss – and now, freedom
Poet and artist Liu Xia, the widow of China’s best known democracy advocate, has left the country after living under house arrest for nearly eight years. Liu Xia’s departure, on a Finnair flight, is being toasted by her family, friends and supporters around the world. Her brother Liu Hui celebrated In a social media post, saying she would start a new life in Europe. “She will finally get some more freedom,” Hu Jia, a friend and human rights activist, told Inkstone. “Her life had been full of fear and despair over the past years.” Never an activist herself, Liu Xia’s life in the public eye has been defined by her marriage to her late husband, the Nobel laureate Liu Xiaobo. He spent more than
Juliana Liu and Viola Zhou
• Politics
An official told Liu Xiaobo’s widow she could be free by April. She’s still in captivity
Liu Xia, the widow of Chinese dissident and Nobel Peace Prize winner Liu Xiaobo, was assured by a senior Chinese official that she could leave the country by April. But the promise hasn’t been fulfilled, and Liu Xia is still under house arrest. Liu has been in captivity since 2010, the year her late husband won the Nobel Peace Prize. She has never been charged with any offence.     Tension around Liu’s arbitrary detention has prompted an international outcry about China’s human rights abuses. German Chancellor Angela Merkel is set to raise the subject during her two-day state visit to China, which ends on Friday. Sources told the South China Morning Post that a senior Chinese political offi
Mimi Lau and Choi Chi-yuk
• 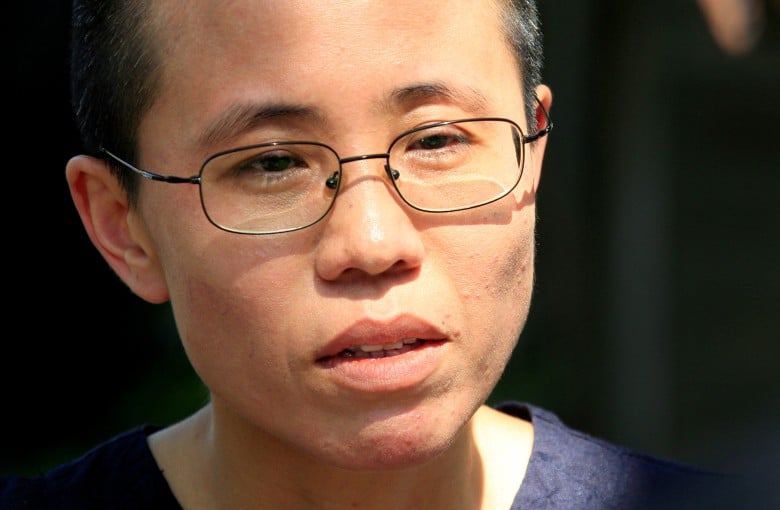 Arts
Literary legends call for the release of a Nobel-winner’s widow
Twenty-eight artists and writers are demanding the release of Liu Xia, the widow of Chinese dissident and Nobel Peace Prize-winner Liu Xiaobo. Literary figures including JM Coetzee – himself a Nobel laureate – Paul Auster, Rita Dove and Alice Sebold have released videos of themselves reading Liu Xia’s poetry. The videos were part of a call organized by Amnesty international and PEN America to free Liu Xia, whose mental health has declined during her years in captivity.          Chinese officials have maintained that Liu is free, but she has been under house arrest since 2010 – the year her husband was awarded the Nobel prize. Liu Xiaobo was jailed in 2009 for co-writing the pro-democracy Cha
Grace Tsoi
• 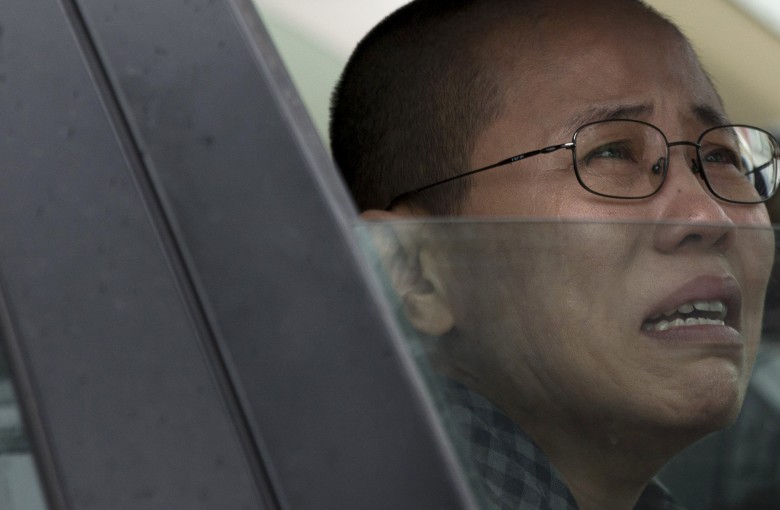 Politics
The widow of a Nobel Prize-winning dissident is ready to ‘die at home’
An exiled Chinese writer has said that Liu Xia, the widow of dissident and Nobel Peace Prize winner Liu Xiaobo, told him in a phone conversation on Monday that she is ready to “die at home” in protest. Liu has been kept under house arrest for nearly eight years, and been unable to leave China. Berlin-based writer Liao Yiwu wrote an open letter published on Wednesday by US-based human rights website China Change, which also carried a heartbreaking audio recording of an earlier phone conversation between Liao and Liu from April 8. Liu herself has never been an activist.
Janet Sun
•