Politics
How the Hong Kong government is trying to rewrite the city’s history
The Hong Kong government is rewriting the city’s history, one phrase at a time. Over decades, Hong Kong officials and citizens alike have used the word “handover” to describe the former British colony’s return to Chinese rule in 1997. But the city’s official Protocol Division, which helps to host foreign dignitaries, has erased any mention of a “handover of sovereignty” from its website, the South China Morning Post reported Tuesday. That was just the latest in a series of phrases in the city’s official lexicon that have come under scrutiny, at a time when the Chinese government is tightening its control of information over everything from news to its version of the past. Hong Kong’s no. 2 o
Alvin Lum
• 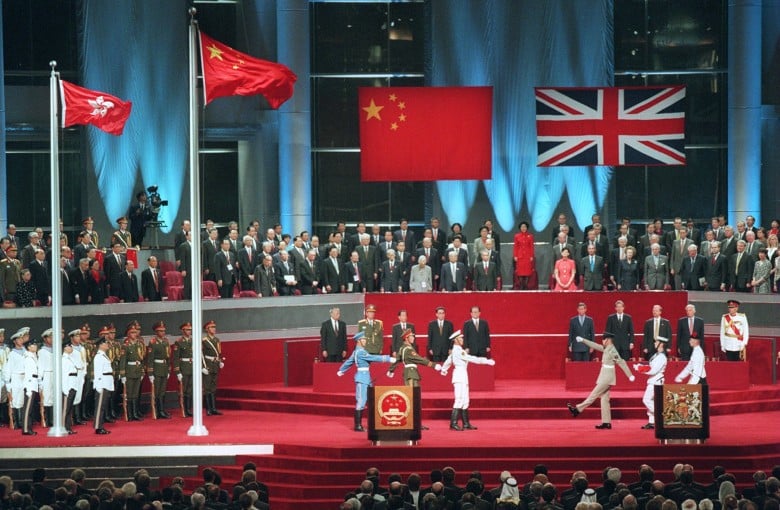