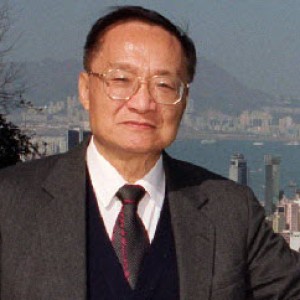 Hong Kong martial arts novelist Louis Cha Leung-yung, the world’s most popular Chinese writer, died on October 30, 2018, after a long illness. He was 94. In 1955, he published his first martial arts n

ovel, The Book and the Sword, in the New Evening Post, under the pen name Jin Yong. It was an instant success and he went on to write 14 hugely popular martial arts novels, ending with The Deer and the Cauldron in 1972.

Show more
Show less
Arts
4 things you need to know about literary giant Louis Cha
The Chinese-speaking world is mourning the death of literary giant Louis Cha, whose martial arts novels provided a touchstone for Asian people around the world. Cha, who wrote under the pen name of Jin Yong, died in Hong Kong on Tuesday at the age of 94. The celebrated author penned 15 martial arts novels throughout his lifetime, and is considered one of the most influential Chinese writers of the modern age. He is a household name in Asia, thanks to the many movies, TV dramas and video games inspired by his works. Would be remiss not to conclude w the Jin Yong 金庸 acrostic poem made of the 1st character in the title of each of his 14 works: 飛雪連天射白鹿 Whirling snow blankets the sky, I hunt whit
Grace Tsoi
• 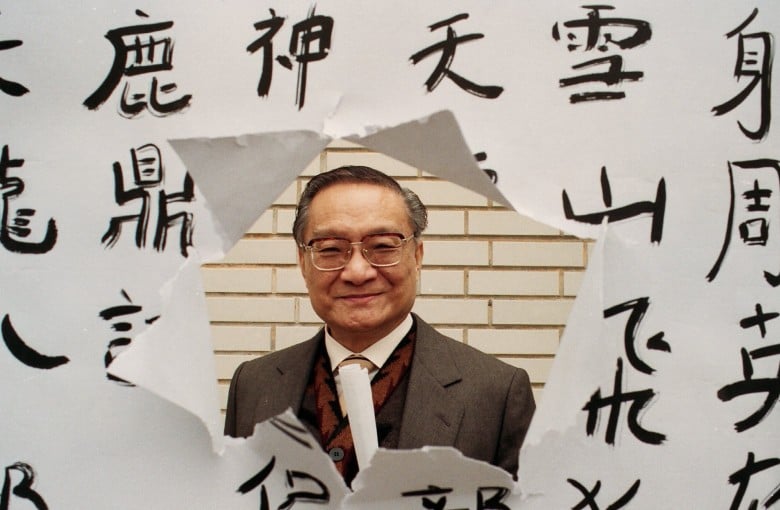 Arts
New translation brings literary maestro Jin Yong to the West
Generations of Chinese readers have been captivated by the novels of Jin Yong. In stature and in style, he’s often compared to J.R.R. Tolkien. His 15 novels have sold at least 300 million copies combined, and are hailed as the “common language” of the Chinese-speaking world. While he’s a household name in Asia, his fame hasn’t spread to the West – not yet, at any rate.   But a new translation of his work might change all that. Jin, whose real name is Louis Cha, is considered the maestro of the wuxia genre, a form of martial arts-heavy fantasy literature set in historical China. His worlds are inhabited by heroes and villains well-versed in kung fu techniques like “18 Dragon-subduing Palms”
Grace Tsoi
• 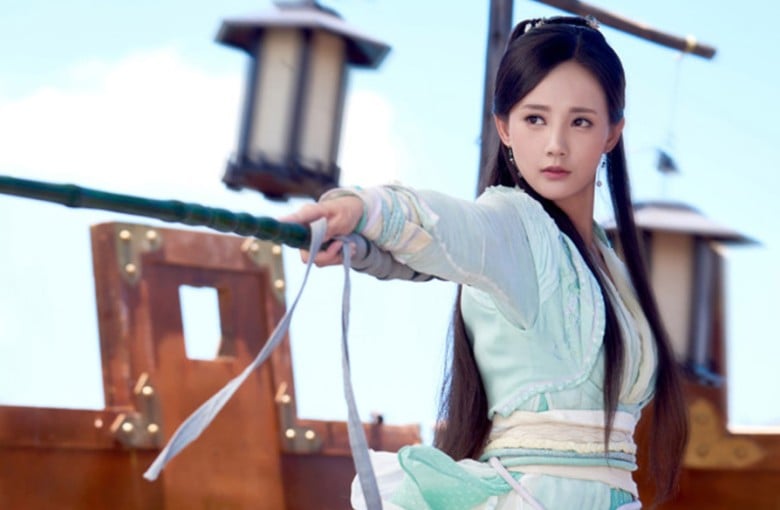