Society
Luxury labels in hot water over China territorial claims
A number of different luxury fashion brands have apologized after coming under fire in mainland China for not explicitly including Hong Kong and other cities as parts of China. Calvin Klein got in trouble over a pull-down menu on its US website, while Coach, Givenchy and Versace were all in hot water over similar looking tops naming major cities and the countries they’re located in. Liu Wen, one of China’s first supermodels, canceled her contract with Coach on Monday, hours after Chinese fans discovered the T-shirt in question and circulated photos of it online. “At any time, China’s sovereignty and territorial integrity are inviolable!” she wrote in a statement circulated on her official W
Qin Chen
• 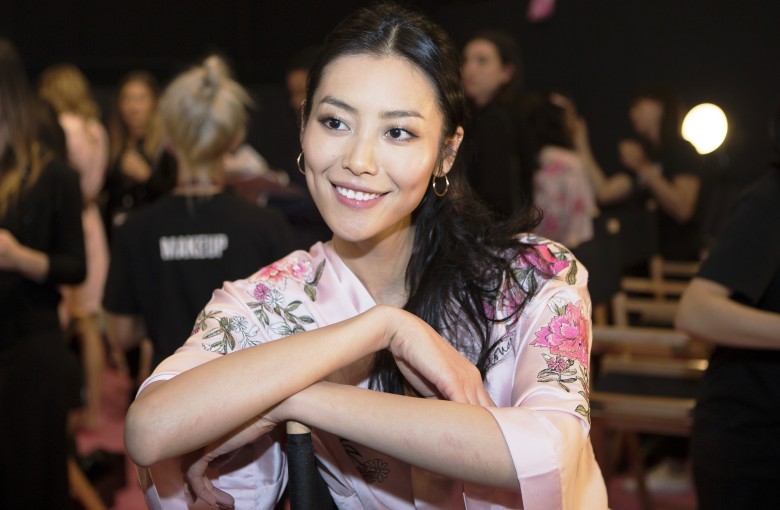