Business
China is struggling to break reliance on old economy
As China battles a trade war-fuelled economic slowdown, one of its main growth engines – the “new economy” – is stalling. The “new economy” has never been officially defined, but it is a concept loosely applied to a wide range of industries, from artificial intelligence and advanced manufacturing to fintech and web-based tourism. Beijing had hoped these industries would propel China from a traditional economy powered by unsustainable infrastructure investment and low-end manufacturing to a modern services-based economy. New research suggests this is not happening. Compared to 2014, the share of Chinese companies concentrated in the new economy has fallen.  Those companies that are in the ne
Sidney Leng
• 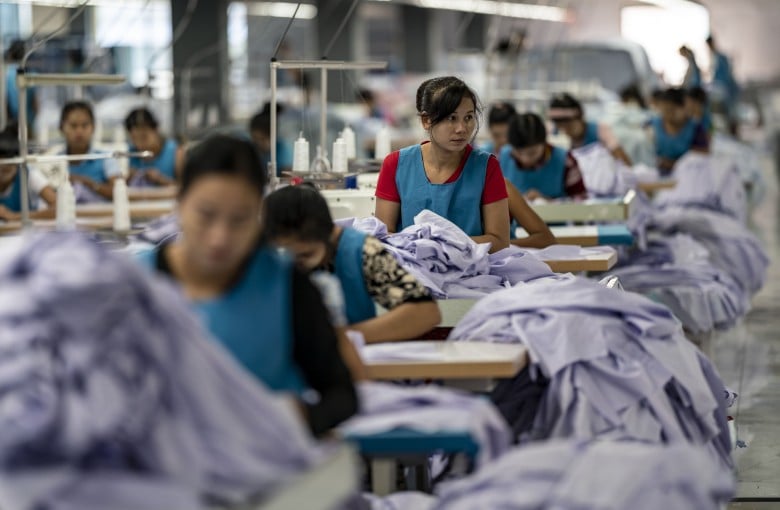