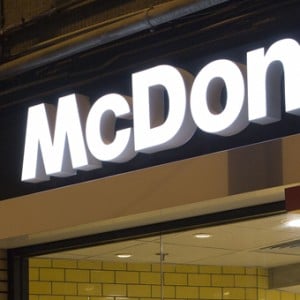 McDonald's is the world's largest fast food restaurant chain. It was founded in 1940 by Richard and Maurice McDonald, who pioneered the idea of operating a hamburger business using production line pri

Show more
Show less
Politics
McDonald’s outlet runs out of food as Hong Kong protests hit hard
Residents in one Hong Kong town have been hit hard by the anti-government protests sweeping the city this week – their local McDonald’s is running out of food. With radicals bringing major roads, tunnels and the subway system to a standstill this week, people have struggled to get in or out of parts of Hong Kong. It has left some neighborhoods, like the district of Tai Po, in semi-isolation. Restaurants and supermarkets have run low on supplies as well. Residents hoping to get breakfast at their local McDonald’s on Thursday discovered the only items on the menu were pancakes or macaroni. A staff member at one McDonald’s said they ran out of some buns, including Sausage McMuffins, and hash br
Lilian Cheng, Danny Mok and Kanis Leung
• 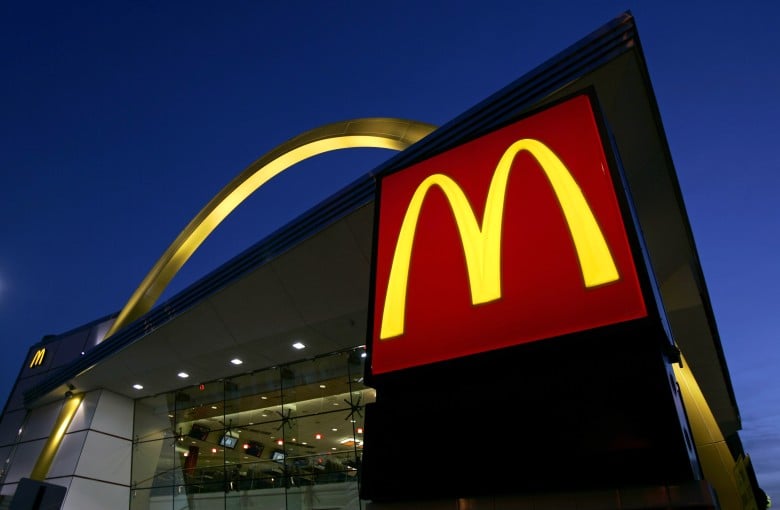 Food
McDonald’s’ (over)hyped Szechuan sauce lands in China. We give it a try
The second thing to know about McDonald’s’ hyped “Szechuan” sauce is that it has precious little to do with Sichuan, the southwestern Chinese province known for its spicy, mouth-watering cuisine. The first thing? The taste is beside the (selling) point. When the fast-food chain began providing the sauce in China on Wednesday – to no particular fanfare – it was promoted as the “viral” sauce, in the metaphorical, internet sense of the word. “The viral sauce is here!” reads a banner on McDonald’s’ page on Weibo, China’s popular Twitter-like social media. In the sauce’s supposed country of origin, the hype it generated in the US has become the product itself. Inkstone went on a field trip to br
Alan Wong
•