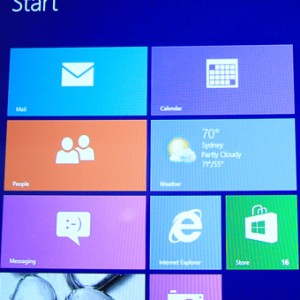 Microsoft Corporation is one of the world’s biggest software makers and manufactures and licenses a range of products and services related to computing. Founded in 1975 by Bill Gates and Paul Allen, t

he company is probably best known for its Windows software, although it has begun an aggressive drive into the mobile sector seeking to make inroads on market share held by Google and Apple. It paid 5.44 billion euros for the handset business of Nokia in September 2013.

Show more
Show less
Tech
Chinese web searchers can’t Bing It any more
In the States, “Bing It” is more likely to be a joke than an actual recommendation. Yet until recently, Microsoft’s Bing search engine had a small but enthusiastic following in China.  But in another setback for American tech companies trying to tap into the vast Chinese market, Bing – one of the few foreign sites allowed to operate in the country – appears to have become the latest victim of the Great Firewall. Microsoft confirmed on Thursday that Bing was offline in mainland China, following a wave of complaints from users that they had been unable to access the website. “We’ve confirmed that Bing is currently inaccessible in China and are engaged to determine next steps,” a Microsoft spo
Viola Zhou
• 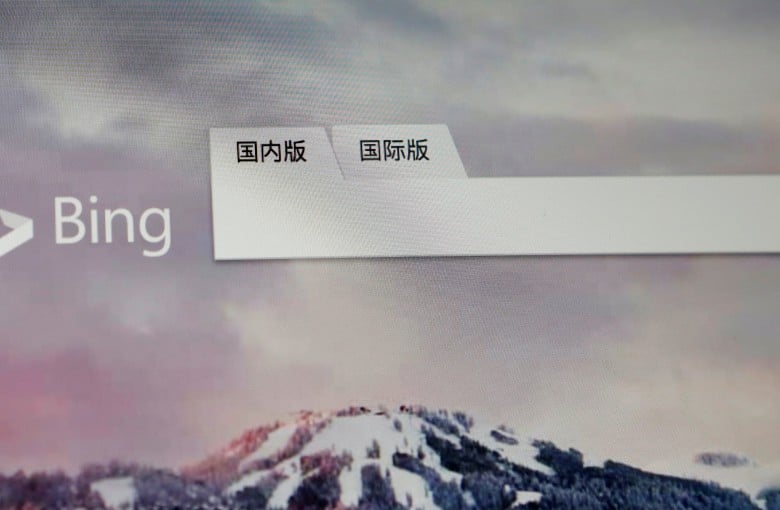