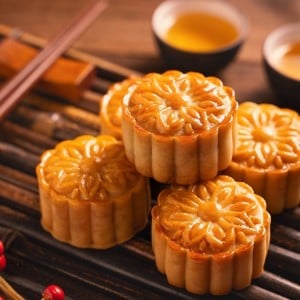 Health
Thanksgiving or Chinese Mid-Autumn Festival, which has better food?
American Thanksgiving is just around the corner, providing a moment for the typical US family to find gratitude amid a truly challenging moment in history. Thanksgiving (and its Canadian counterpart in October) is a uniquely American holiday. Americans living abroad or people who spent significant time in the US are typically the only people who celebrate it outside of the country.  But Thanksgiving is part and parcel with a long tradition of autumnal harvest festivals across the world.  In China, that holiday is known as Mid-Autumn Festival, or the Moon Festival.  The Mid-Autumn Festival is celebrated by many east and southeast Asian people and is the second most important holiday in China
Phoebe Zhang
• 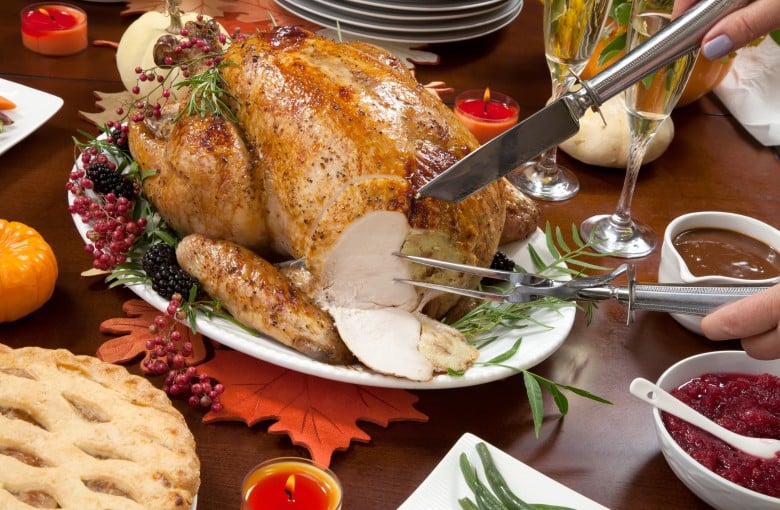 Society
Controversial Hong Kong mooncakes ‘to be destroyed’ in mainland China
A mainland Chinese company that sells a popular brand of mooncakes caught up in the maelstrom of Hong Kong politics said it would have to destroy its stock of the cakes. This week, state media denounced a director of Hong Kong-based Taipan Bread and Cake for supporting the ongoing protests in Hong Kong. Wu Haotian, general manager of a company that sells the Taipan brand of mooncakes to retailers in mainland China, said they had received too many returns to cope with, according to the Southern Metropolis News. “A huge amount of the mooncakes has been returned and held up in the company,” he was quoted as saying. “The amount is so huge that we haven’t calculated exactly how much has been retu
Zhuang Pinghui
• 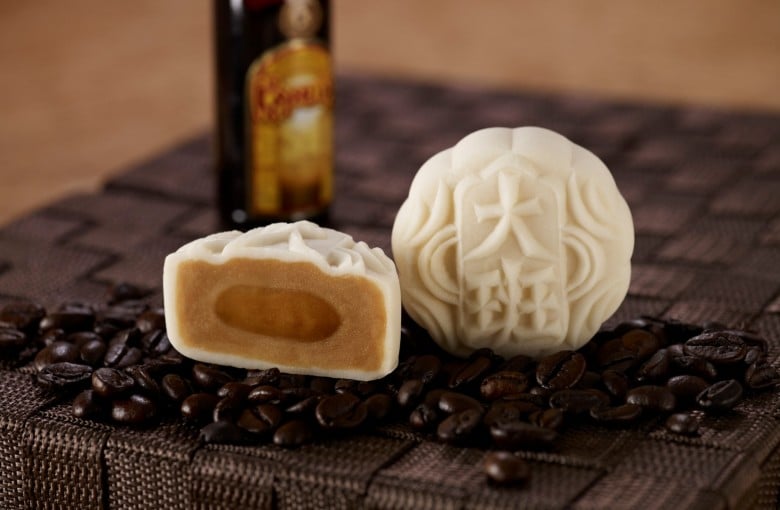