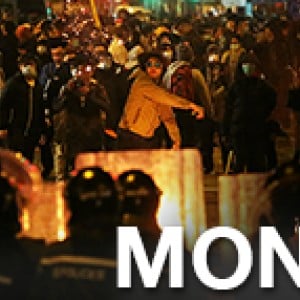 Mong Kok, one of Hong Kong's busiest districts, went into virtual lockdown in February 2016 hours after the Lunar New Year began. Unrest escalated as crowds gathered in the district to protest a crack

Show more
Show less
Society
Six years in jail for the face of Hong Kong independence
The face of Hong Kong’s independence movement was jailed for six years on Monday, for his role in one of the city’s worst outbreaks of civil unrest in decades. Edward Leung, 27, was sentenced at the city’s High Court after a marathon 54-day trial that recounted in vivid detail the events of February 8 and 9, 2016, when a riot rocked the busy shopping district of Mong Kok. Prosecutors described how the night of chaos began with what appeared to be a scuffle between government hawker control officers and street vendors. Very quickly the clash escalated into a violent stand-off in which protesters hurled objects at police, who resorted to pepper spray to disperse the crowd. Streets were set on
Chris Lau
• 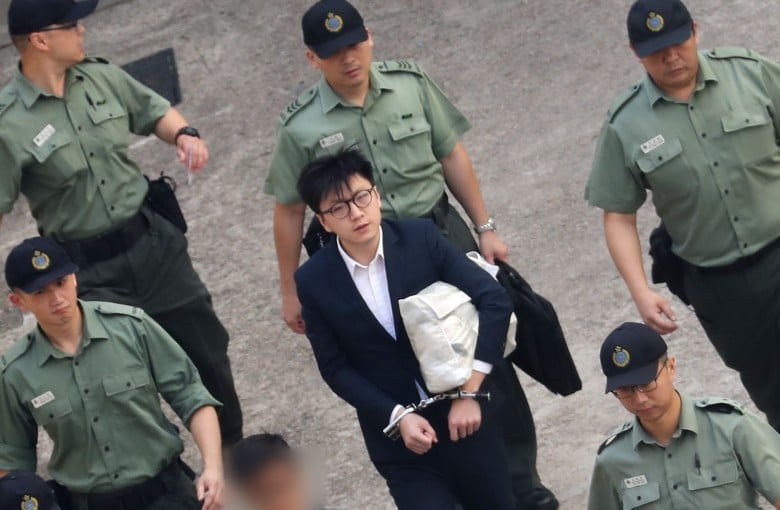