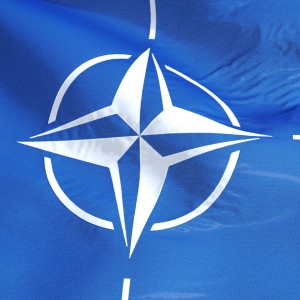 Politics
20-year-old bombing stirs anti-US sentiment
Twenty years ago this week, then US ambassador to China James Sasser and his staff found themselves trapped in the American embassy in Beijing. Outside, thousands of furious Chinese gathered to protest against the US’ bombing of the Chinese embassy in Belgrade, Serbia, capital of the former Yugoslavia. It was the biggest demonstration in the Chinese capital since the 1989 pro-democracy movement on Tiananmen Square. They had reason to be angry. On May 7, 1999, five laser-guided bombs dropped by a US plane during a NATO bombing campaign struck the Chinese embassy, killing three Chinese journalists and injuring about 20 other Chinese citizens. Beijing slammed Washington a day after the bom
Qin Chen
• 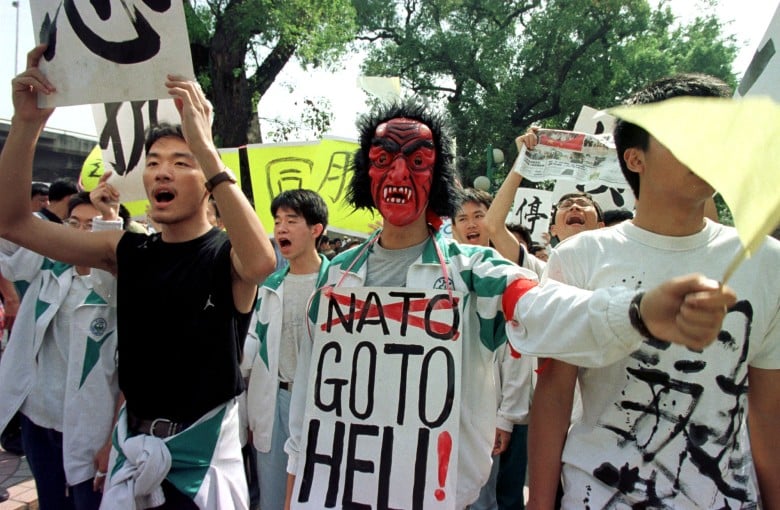