Tech
‘Harry Potter’ and ‘Game of Thrones’ become targets for Chinese gaming
Chinese gaming companies such as Tencent Holdings and NetEase are snapping up fictional worlds like Lord of the Rings, Game of Thrones and Harry Potter in their quest for domination of the global mobile gaming market. By investing heavily in foreign movie studios that create the globally popular fantasy worlds for viewers, Chinese gaming giants are increasing their share of a video games market that’s worth US$175 billion globally, according to industry research firm Newzoo. “While Japan and the US had long dominated the gaming sector since the early arcade and console days during the 1970s, Chinese companies are currently leading the way in 2020 via the mobile wave,” said Owen Soh, founder
Josh Ye
• 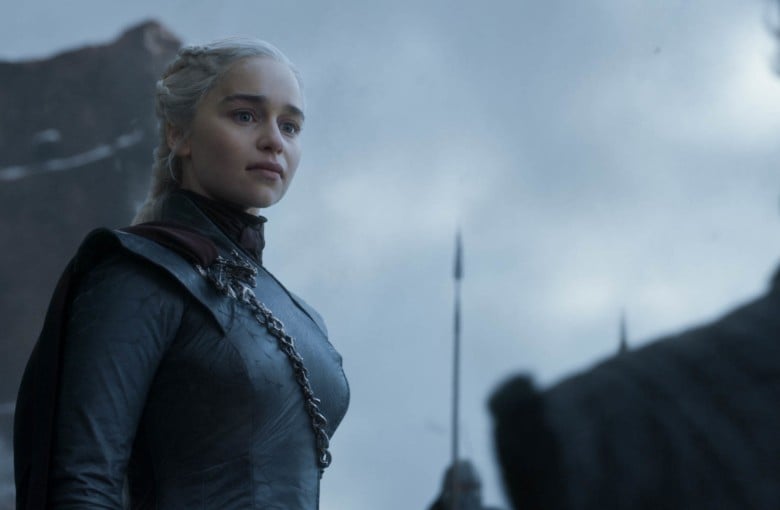