Business
The most competitive cities: China vs rest of the world
By ranking fourth in the world, the megacity of Shenzhen was the highest-ranking Chinese metropolis in a new study that ranked how important a city is to the global economy.  China generally performed well in the rankings, but the list was dominated by the US.  New York City topped the chart for the third consecutive year. London took the second spot, followed by Singapore and Shenzhen. San Jose, California took fifth and Tokyo was sixth.  The report, which was produced by the Chinese Academy of Social Sciences and the United Nations Human Settlements Program, measured a city’s economic influence based on its “connectivity.” Connectivity was defined by both “hard” and “soft” networks.  The
Qin Chen
• 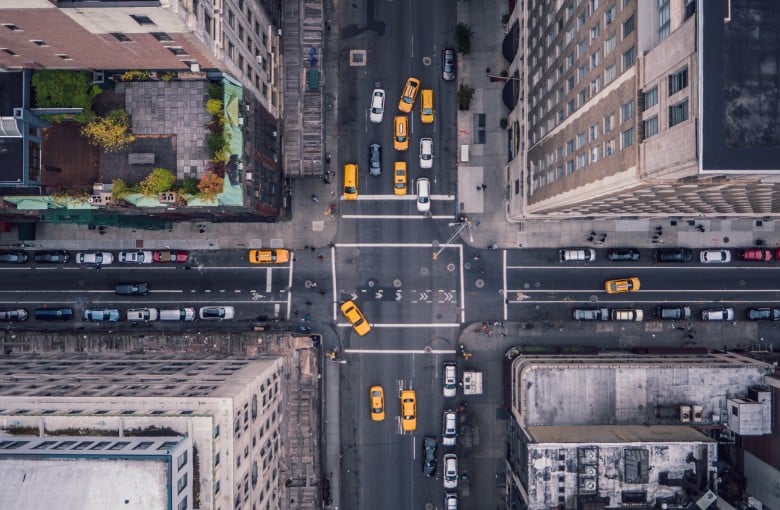