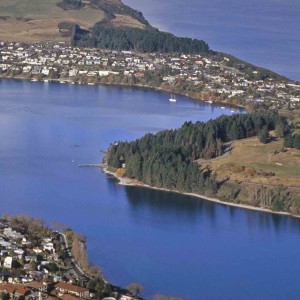 Business
Foreigners snapping up homes in your hood? Not in this nation
As home prices reach one record after another, New Zealand has passed a law to ban most foreigners from buying homes in the country. That means Chinese people, mostly. The ban is about as strict as it gets in terms of slowing foreign money from flowing into the country, which New Zealand’s government says has made homes unaffordable for local citizens. New Zealand’s ban is a step up from similar measures adopted by countries from Canada to Australia, which often impose additional taxes on foreign home buyers. If it works out, it could be a case study for countries around the world looking to cool their housing markets. Pure land While foreigners have bolstered demand for the country’s real
Alan Wong
• 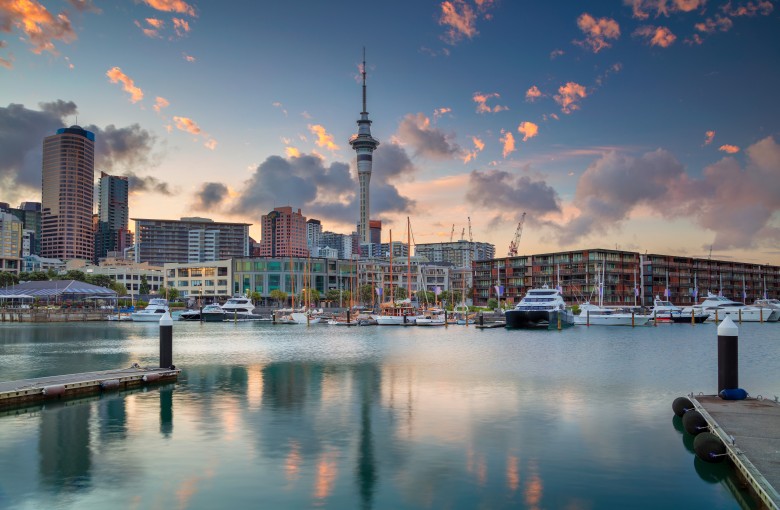