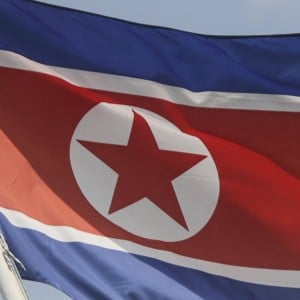 On August 6, 2017, the United Nations Security Council imposed sanctions on North Korea that could see the reclusive state's US$3 billion annual export revenue drop by a third. The sanctions, which ba

Show more
Show less
Politics
China is keeping up the pressure on ‘Comrade’ Kim
As warmly as Chinese President Xi Jinping welcomed North Korean Supreme Leader Kim Jong-un on his first visit to Beijing last month, China appears to have kept up the pressure on North Korea. The Chinese authorities said Sunday they would immediately ban exports to North Korea of items that could be used to develop weapons. The list of 32 banned items includes particle accelerators, centrifuges and software related to weapon-making, according to a statement issued by China’s Ministry of Commerce, along with four other government bodies. The export ban was part of the sanctions the United Nations imposed in September in reaction to North Korea’s sixth nuclear test earlier that month. China i
Toh Han Shih
•