Food
Is Peking duck really from Beijing?
Given its name, it’d be fair to assume that Peking duck originated in Beijing, which used to be known as Peking. But food isn’t always from the places in their names. French fries aren’t French, for example, and they’ve never heard of Singapore noodles in Singapore. Peking duck, also known as Beijing roast duck, has been a mainstay in Chinese cuisine ever since its recorded creation during the Yuan dynasty of 1279-1368. It was listed among the imperial recipes in court therapist and physician Hu Sihui’s Dietary Principles. However, this is believed to be an earlier incarnation of today’s Peking duck. Executive chef Kent Jin of Grand Hyatt Beijing’s famous Made in China restaurant team says t
Natasha Pack
• 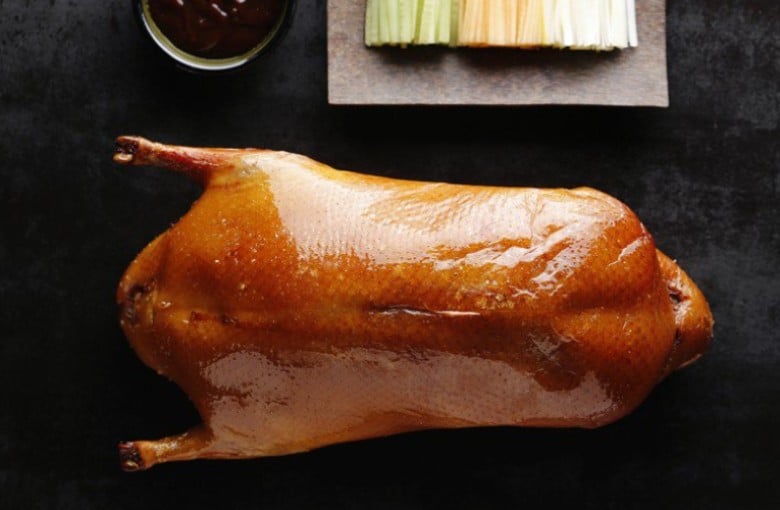 Food
China’s transforming dinner tables
China’s dinner tables used to be about rice and simple stir-fries – but today, the country’s expanding middle class is tucking into foods from across the world. Over the past four decades, the opening-up of the Chinese economy has completely changed how people in China eat. As consumers become more wealthy, they’re seeking different tastes, from traditional Chinese dishes to Western food to new inventions made popular by social media. Viola Zhou investigates China’s fast-changing food scene – from sampling former imperial cuisine, to visiting the first private restaurant of the People’s Republic, to its first KFC joint – and trendy food court beloved by the hipsters of Beijing.
Arman Dzidzovic, Viola Zhou and Tom Leung
• 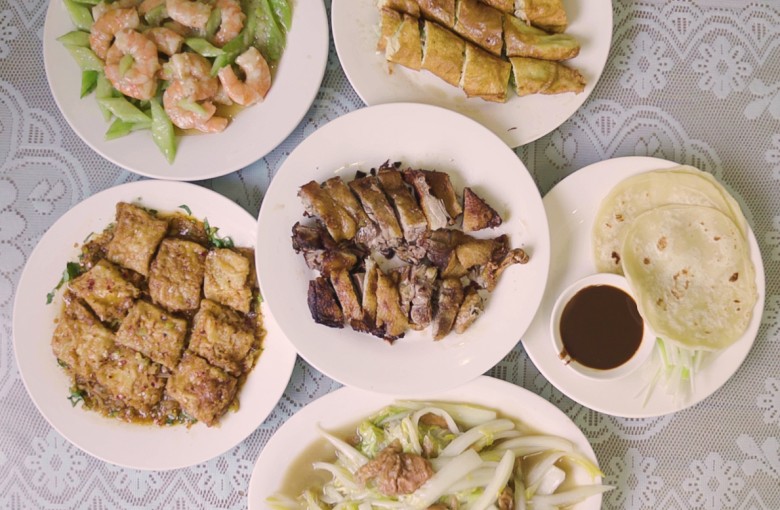