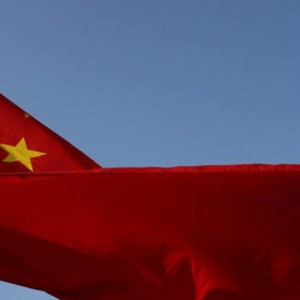 People’s Republic of China at 70

October 1, 2019 marks the 70th anniversary of the founding of the People’s Republic of China.

A huge ceremony is planned for Beijing’s Tiananmen Square, including a military parade to show of

Celebrations will also be held across the country, and tourist attractions will be packed as the day also marks the start of Golden Week, where Chinese tourists travel locally and overseas in large numbers.

Security will be tight in Beijing, and the city will be in lockdown in preparation for the event, which will end with a massive display of fireworks.

Show more
Show less
China
Beijing elderly reflect on change in China 70 years after Communist takeover
It's been 70 years since the People's Republic of China was founded after the Communist Party defeated their Nationalist opponents in a bloody civil war. Since then, China has developed and changed immeasurably. Tom Wang speaks to elderly people in Beijing who were children when the country was first founded.
Tom Wang
• 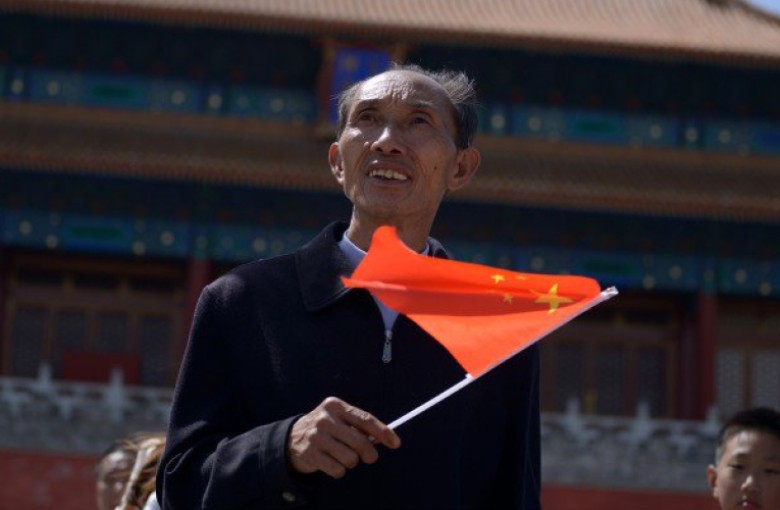