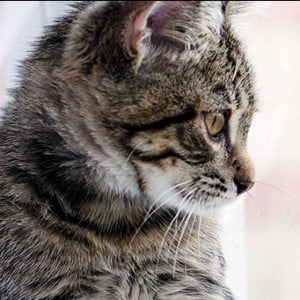 Science
Chinese pet detective reunites lost furry friends with owners
If your beloved furry friend goes missing in China, hiring a pet detective is now a way to increase your chances of a happy reunion. Equipped with hi-tech investigative tools, Shanghai-based private sleuth Sun Jinrong is handling cases across the country.  In about seven years of pet detecting, he has found about 1,000 wayward animals and claims a success rate of 60-70%.
Holly Chik
• 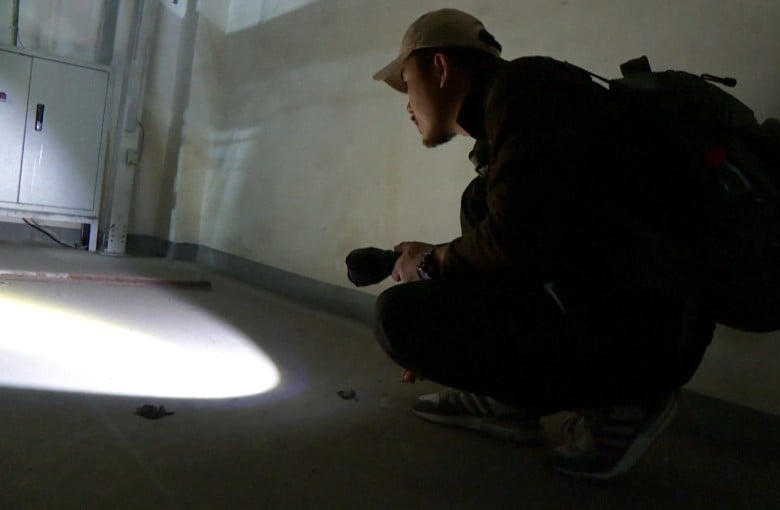 Business
Pet food maker behind Pedigree, Whiskas says it’s betting big on China
With a history of dog eating, especially in lean times, China hasn’t always been a haven for pets. Pet keeping was branded as bourgeois after the communists swept to power in 1949. But in the past few decades, as Chinese citizens have become wealthier, pet ownership has soared. In fact, China has the second-largest pet market in the world, behind only the US, says Cai Xiaodong, general manager of Royal Canin in China. The pet food producer is a unit of Mars, an American global food giant that also produces the Pedigree and Whiskas brands of dog and cat food. Cai told the Shanghai-based online news site Thepaper.cn that Mars planned to invest more than $100 million in a new pet food factory
Juliana Liu
• 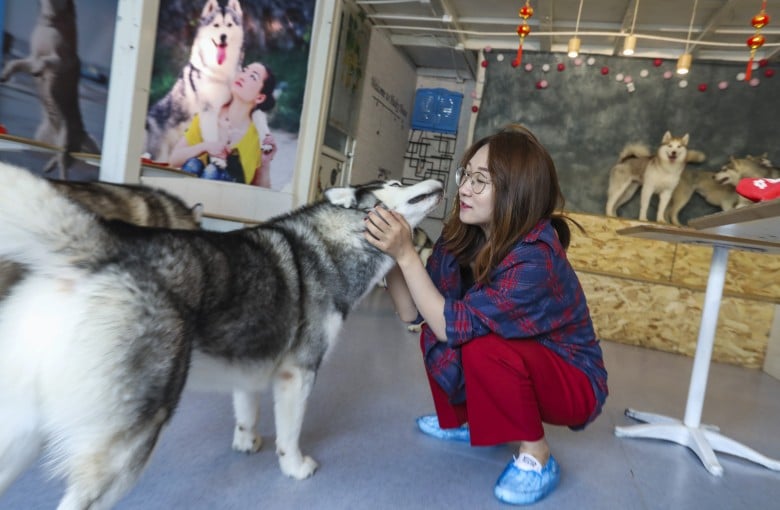 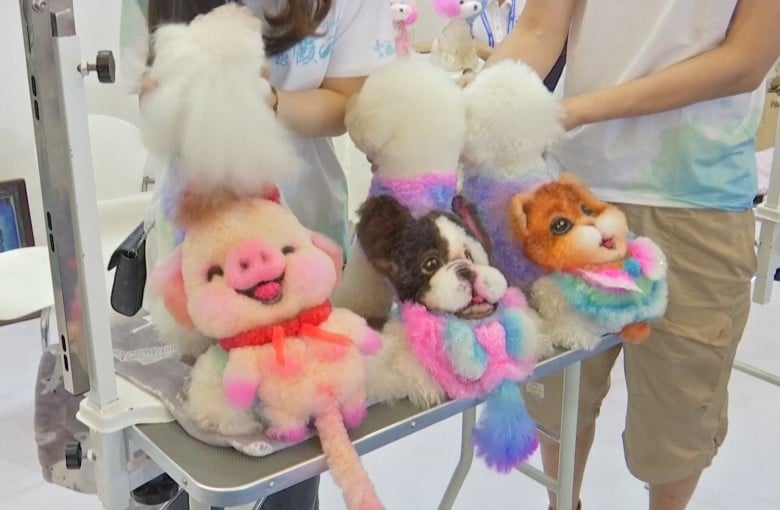 Society
Get prickly at Hong Kong’s first hedgehog cafe
A coffee shop in Hong Kong's Kowloon Bay neighborhood houses 13 palm-sized African pygmy hedgehogs, all of which were adopted via an online pet forum. The owner, Ken Yuen, hopes to educate potential pet owners about the challenges of looking after the spiky species.
Shanshan Kao
• 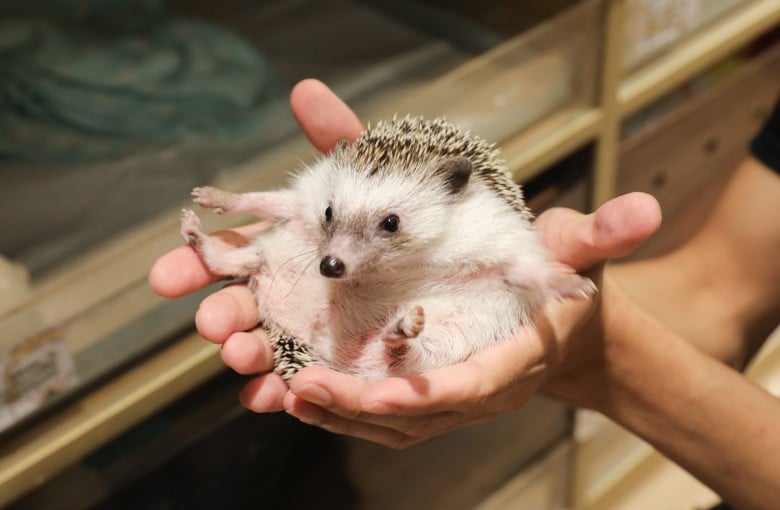 Society
One Chinese man’s fight to give pets dignified send-offs
A former media worker, Li Chao opened a funeral home for pets after his dog died a few years ago and the body was treated with little respect. Watch the video, above, to see how Li helps pet lovers bid a proper farewell to their animal partners. Source: Donggua Video
Wynn Wang
• 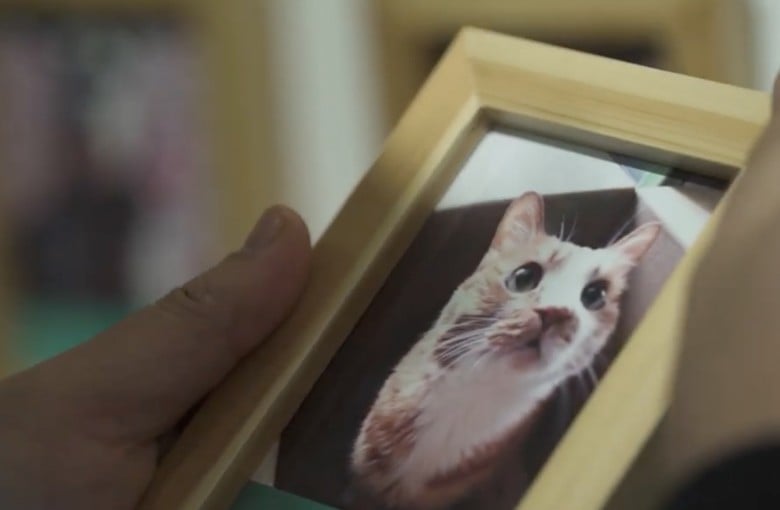 Society
This celebrity pooch lives in a $511,000 doghouse
Chinese animal lover Zhou Tianxiao spent $511,000 to build a mansion on the outskirts of Beijing for his border collie, Sylar. The doggy mansion might seem exorbitant to some, but Zhou credits Sylar with turning his life around. As Zhou started to train the dog, he posted videos of Sylar online, and the pup became a celebrity online, amassing almost 800,000 followers. Sylar's celebrity helped Zhou become wealthy after he opened a successful website that sells pet products.
Tom Wang
• China
‘Smoking cats’: young Chinese are discovering their love for pets
When 24-year-old Li Yuhang finishes a long shift at the IT firm where he works, he knows something warm and fluffy is waiting at home – his Siamese cat, Ruby. The programmer likes to “smoke cat” – a term Chinese millennials use to describe their addictive obsession with petting, playing with, snuggling or simply enjoying the smell of their pets. Li, who lives in a shared apartment in Shenzhen, a city often described as China’s Silicon Valley, bought the cat last year and named it Ruby after the “beautiful” programming language. “It would be lonely living in this city by myself,” Li says. “Ruby is like my daughter.” Having grown up in a China where pets were considered a luxury, young people
Viola Zhou
• 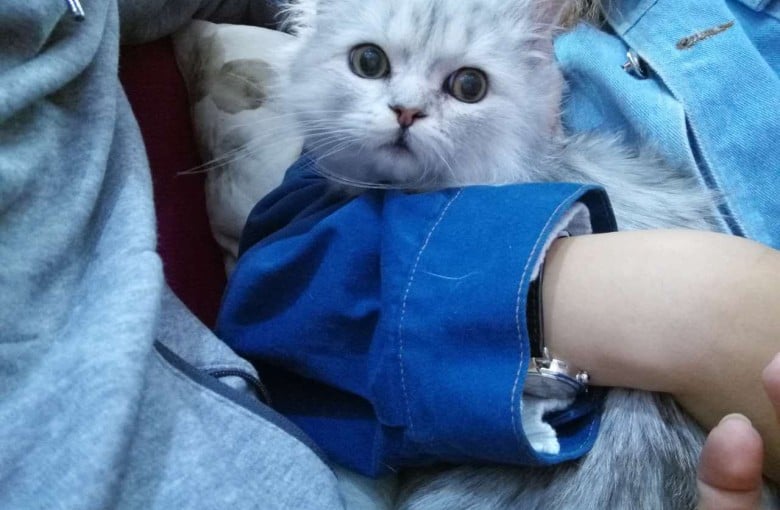